Red Bull’s #YallaNasser and the HeroCan for you to discover! 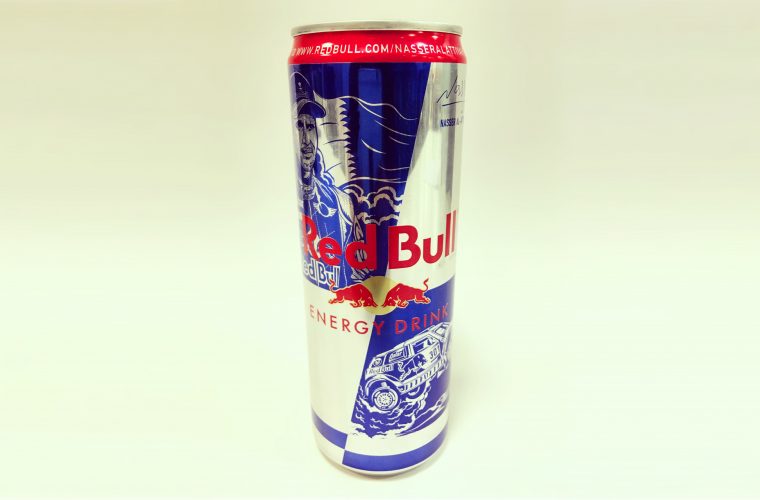 Red Bull is now in the process of launching a new campaign to promote a national hero.

Nasser Al- Attiyah wrote history in Qatar, having won 4 titles in one year as a rally racer, including the Dakar Rally, and being the first to achieve this. Nasser is now awaiting the Dakar Rally 2016 that will take place in South America from the 3rd till 16th of January.

Red Bull has now announced what they call a new recipe called #HeroCan. This limited edition of wings has 100% love, 100% support and 100% energy for Nasser as the main ingredients. With such a recipe, we hope Nasser will make it far, feel our support and continue to write history.

To motivate and support Nasser in his aim for the 2016 Dakar trophy, Red Bull is calling for everyone in Qatar to show their support and help Nasser make it to the top!

You can get the #HeroCan anywhere in Qatar until February 2016, so have a look for these cans, and help support Nasser!

On the #HeroCan, you’ll find the website link:
www.redbull.com/nasseralattiyah, which you can visit to check Nasser’s
profile and also be directed to www.redbull.com/yallanasser that is especially
created to follow his upcoming journey in Dakar, and also race with him! How & when? Here you go:

The more you support Nasser with more tweets, the faster & more distance you move forward on a virtual map, which will be a reflection of the actual race track Nasser is racing at in Dakar!

A winner will be announced everyday with their record distance and will receive Red Bull merchandise. The overall winner of the Red Bull competition will be announced at the end of the Rally Dakar. Red Bull will make the winner the copilot of Nasser in one of his trips!

Play this game on your mobile phone or computer from the 3rd till 16th January, and maybe you will be a winner alongside our national racer Nasser!

Keep yourself updated on Nasser’s journey and his news with photos and videos of the Rally!

Watch out for the #HeroCan here in Qatar and help support and motivate our hero Nasser! #YallaNasser