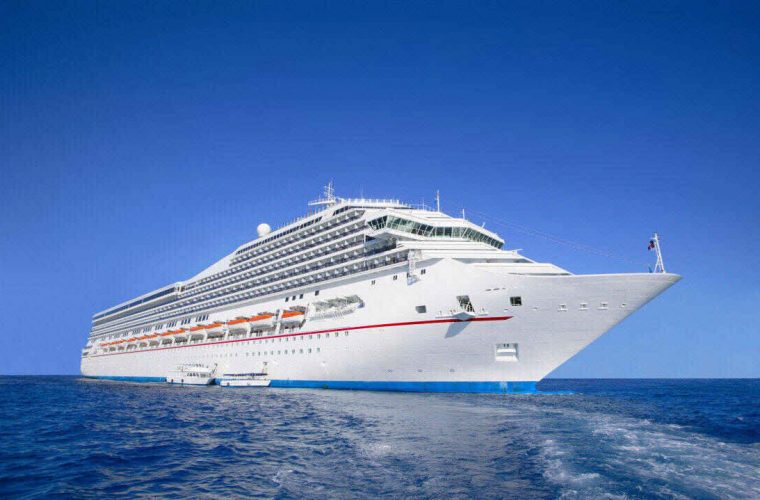 Qatar Tourism Authority (QTA), along with its partners in the Cruise Arabia Alliance, has represented the Arabian Gulf, at Cruise Shipping Miami held in Miami, USA. The largest cruise convention in the world has been attended by most of the leading world cruise operators, industry and shipping experts, as well as major cruise destinations.

Over the past few years, QTA established a number of strong relationships with international cruise operators as well as with other specialists involved in the industry. This has proved to be of great importance especially that Qatar will be extensively benefiting from cruise ships over the 2022 World Cup, as a means of providing additional accommodation supply for fans and visitors over the period. QTA will be contracting a minimum of 6,000 rooms on cruise ships for 2022 Fifa World Cup tournament, and is building its knowledge base to develop this sector of the maritime industry.

QTA recently announced its participation in the Cruise Arabia alliance, a group of regional destinations which collectively promote and cooperate to attract cruise operators to the Gulf region, and to develop the cruise industry. Furthermore, the Cruise Arabia Alliance aims to promote the Arabian Gulf as a cruise tourism hot spot regionally and internationality.

Taking part in the event reflects QTA’s vision to diversify tourism services and products by highlighting and supporting the cruise industry. QTA’s aim is to drive cruise traffic to Qatar, particularly since there are already large numbers of international visitors joining cruises in the Gulf, with other destinations receiving over 200,000 cruise visitors per year.

This industry can contribute to the local economy in the long term, and as it develops it would benefit other partners; namely Qatar Airways as passengers will make use of the national carrier’ services when entering or exiting Qatar to join potential cruises. Local excursion and tour operators would also benefit greatly as “Shore excursions” are extremely popular amongst cruise passengers.

Hassan Al Ibrahim, Chief Tourism Development Officer at QTA commented: “Our participation with Cruise Arabia in Cruise Shipping Miami has been extremely fruitful, substantially contributing to our efforts to promote Qatar as a world-class tourism hub. Through Cruise Arabia we aim to position Qatar and the Arabian Gulf as a premier cruise destination, thus reinforcing Qatar’s position on the world tourism map as a premium destination for authentic experiences, business facilitation, and family-focused recreation.”

He added: “We received good results and positive feedback on our first participation in this global prestigious convention. We want to promote Qatar as a key maritime destination, and capitalize on the already substantial cruise traffic in the Gulf, which Qatar is currently unable to support. Since Qatar has ambitious plans to establish a number of ports across the country; namely the new $7bn port project, we are well placed to take advantage of this tourism sector. The project is intended to better position Qatar to benefit from the expected regional growth in cruise traffic, when the container and vehicle carrier traffic, as well as general cargo traffic moves to the new port over 2015 and 2016.”

Cruise Shipping Miami, also known as Seatrade Cruise Global, is regarded as the epicentre of the global cruise industry and the only event bringing together every facet of the business. The live event offers a 360 degree networking opportunity, with nearly 900 exhibitors and over 11,000 attendees from 125 countries, comprehensive conference content featuring the industry’s most knowledgeable speakers, and the State of the Industry plenary session led by the heads of the four largest cruise corporations. In 2014, 133 new/first time exhibitors took part in the convention. Over 40% of exhibitors closed business during the show, and approximately 900 exhibitors from 127 countries participated in the event.

This year’s convention highlighted the fact that cruise fleets will expand on the global level by 2018, adding 10-12% capacity to the 360 ships currently providing 470,000 berths. In addition, regional growth is set to continue with new ships announcing Gulf destinations, and increasing dedicated Gulf Cruise departures from 73 in 2014 to over +90 estimated by 2018/19. Among the discussed ideas were also the fact that the cruise industry has grown regionally at a rate of 30 percent per annum over the past decade. Moreover, the industry is growing rapidly across the world, with Asia seeing 32% growth as a source market in 2014, while ‘traditional’ source markets show extraordinary, sustained growth of between 15 percent and 180 percent in the past 5 years, dependent on region.