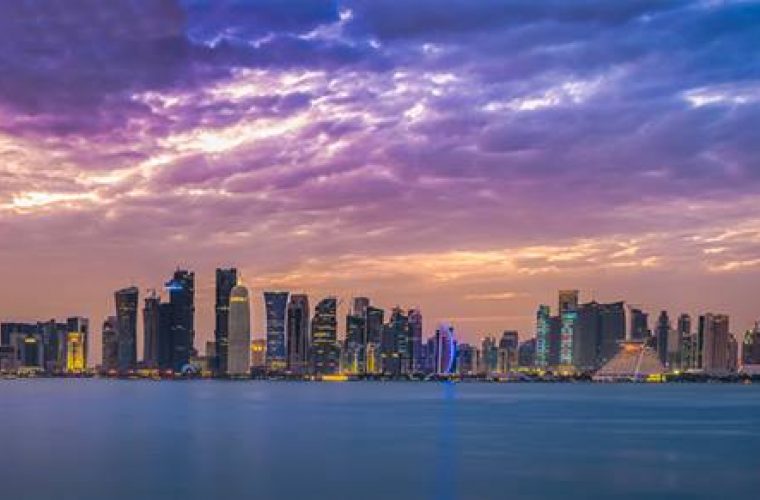 Qatar Tourism Authority (QTA) yesterday launched a tourism project called Samana (Our Skies) which provides helicopter tours to citizens, residents and tourists to some of the most breathtaking sights in Qatar.

To commence on December 19, Samana provides a 35-minute air tour aboard a Bell 206L3 helicopter which can accommodate up to four people. The tour offers scenic views of the Sidra Medical Centre, West Bay Lagoon, Zig-Zag Towers, The Pearl Qatar and Katara among others.

Initially, three flights will be scheduled on Fridays and Saturdays to take off at 2pm, 3pm and 3.55pm from the Doha Heliport. The route includes Al Shamal Road, Sidra Medical and Research Centre, West Bay Lagoon, The Pearl Qatar, Doha Corniche and back to the heliport.

Each flight, which can take up to four passengers, costs QR3,300. This special launching price is valid until March 31.

QTA has created this attraction with support from Ministry of Transport and the Qatar Armed Forces.

It will be operated by Gulf Helicopters. QTA also reached a partnership agreement with Regency Travels, which will promote and sell this experience through its offices.

The Minister stressed the important connection that exists between the tourism sector and the transport and communications industries. “The more efficient and developed the transport sector, the more efficient and developed the tourism sector becomes. Consequently this boosts Qatar’s economic development and is in line with the projected national vision 2030,” said Al Sulaiti.

The Minister noted that the idea of using helicopters will open up a new tourism avenue, as flying in helicopters has become an experience that tourists favour. “The importance of launching this new tourism project lies in strengthening the partnership between the public and private sectors with the aim of introducing groundbreaking tourism products that upgrade tourism and turn a visit to Qatar into an enriching and special experience by carrying out unique activities,” said Al Mohannadi.

He said Samana project will continue to attract leisure travellers to Qatar, boosting Qatar’s national tourism strategy towards 2030, which seeks to increase the ratio of visitors who are seeking leisure tourism in Qatar from 27 percent to 60 percent.