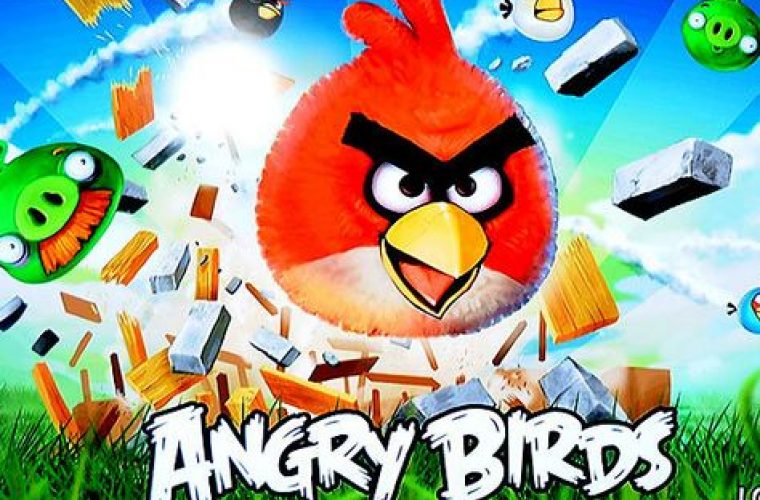 The Angry Birds theme park in Qatar will now be built at the $1.8 billion Doha Festival City, instead of the previously announced Mall of Qatar.

Both malls are under construction, with The Mall of Qatar scheduled to be open by Q4 this year, while the Doha Festival City is due to be ready in Q3 next year.

According to the group responsible for bringing Angry Birds to Qatar, the change of plans was down to suitability, according to a report in Doha News.

“We had enthusiastic discussions with Mall of Qatar and we tried very hard to make it work there, but due to a lot of technicalities we both agreed that the project will not be as successful if it happens at Mall of Qatar,” Luay Darwish, managing director of ADabisc Future Qatar, said on behalf of the company’s partner Talal Bin Mohammed Trading.

Doha Festival City, which already has IKEA as a tenant since 2013, will become one of the largest commercial centres in Qatar when completed, with 244,000 square meters of gross leasable area.

The Angry Birds theme park, set to be the only one in the region, will have indoor and outdoor attractions with 35 rides and characters that interact with visitors.

Also making the switch from Mall of Qatar will be a space-themed role-play ‘edutainment’ zone called Juniverse and an interactive digital theme park called Virtuocity.