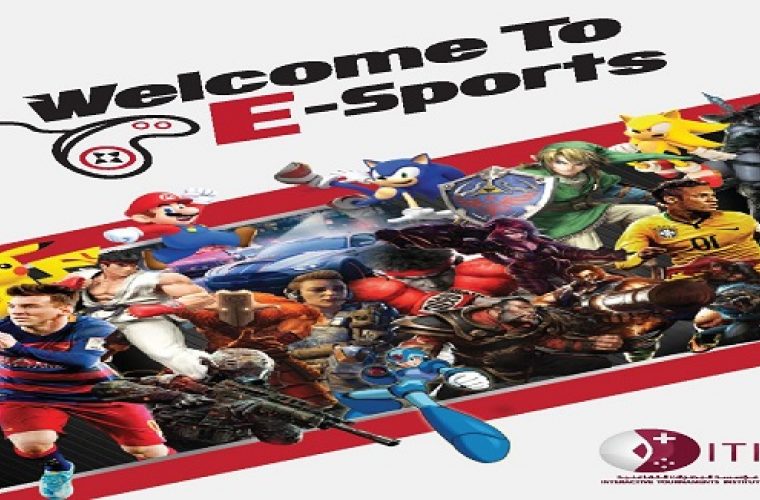 Interactive Tournaments Institution in collaboration with Mini Cooper made their appearance on 22nd of April as they came out with a bang. Holding an event at Al Fardan Automobiles and bringing out all the players, they held a PS4 FIFA competition where the contestants competed against each other for the grand prize.

The grand prize? QTR 10, 000 for the winner, QTR 5, 000 for the runner up and a chance to drive a Mini Cooper for three days for 3rd place. We saw the whole room converted into a gaming zone as food, drinks and a lot of enthusiasts gathered together to support their players and some were just there to enjoy the event. A music system was set up to make everything more lively and we saw Mini Coopers parked near every group. 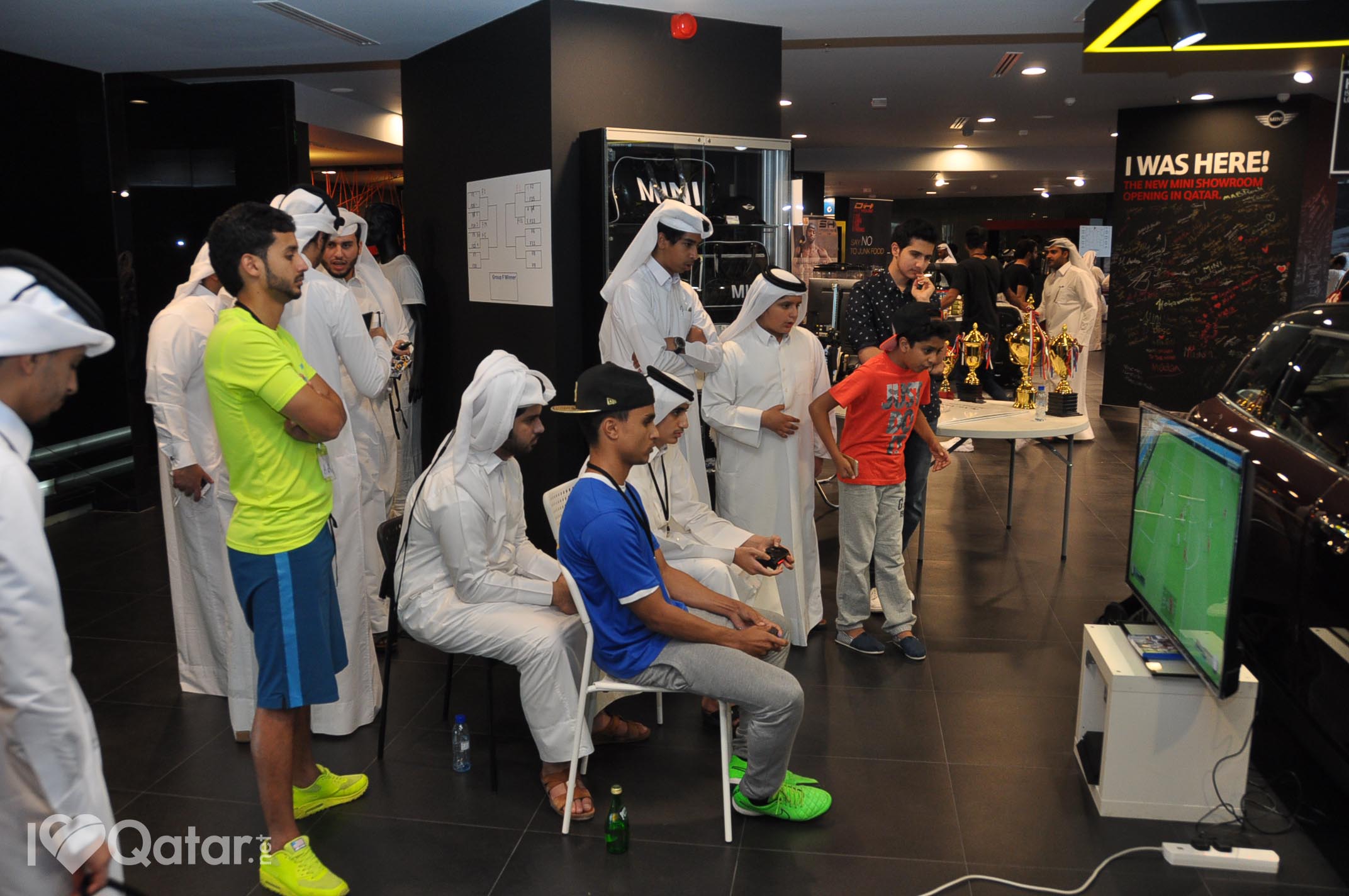 The event was a celebration for the new Mini Cooper showroom opening in Qatar and we must say, it was one of the best we have seen by ITI. This is their second event as they have previously collaborated with Mini Cooper as well. 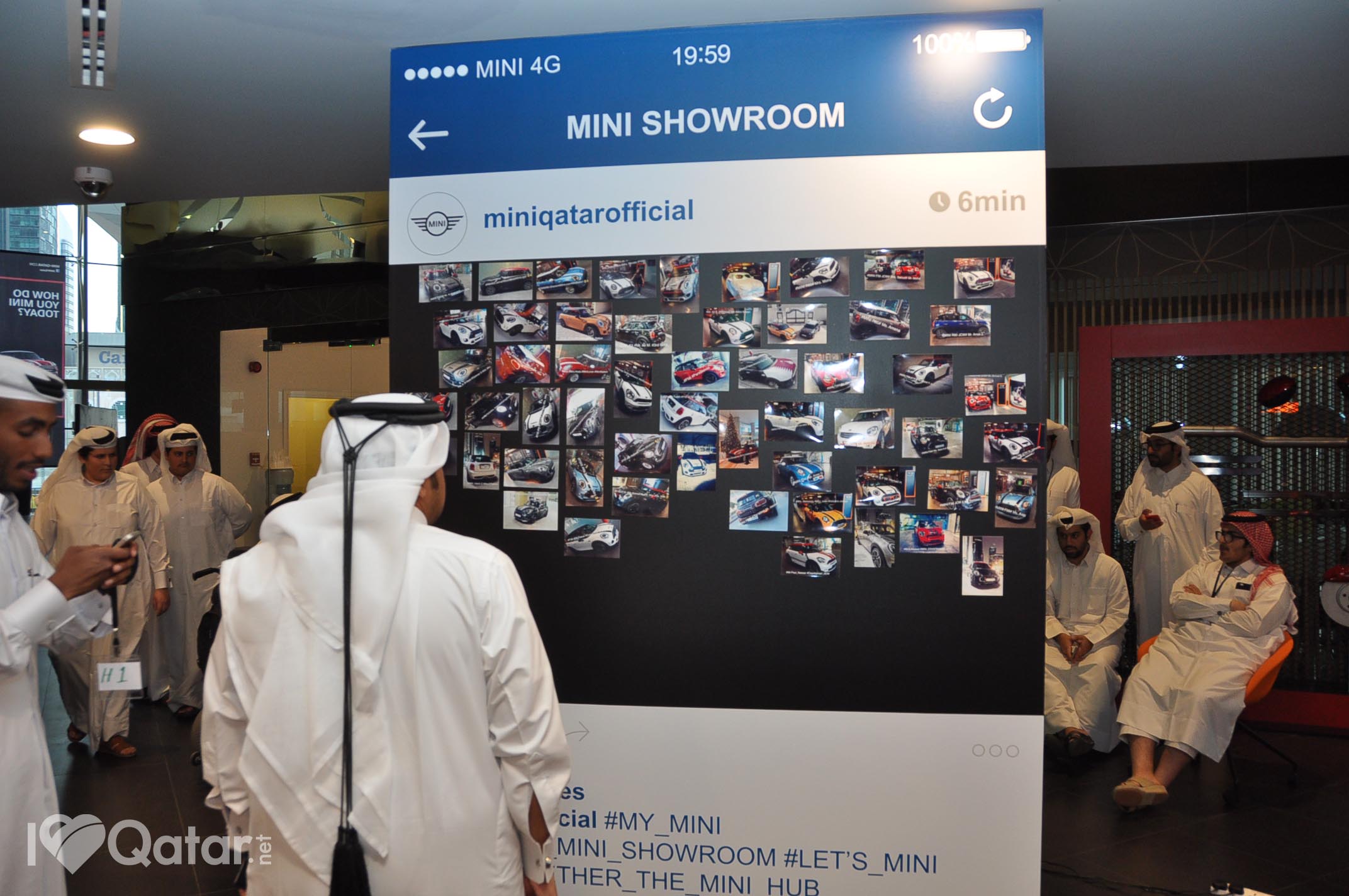 However, this was on a bigger scale and we are just eager to see what the company is planning to do next. With plans to make ITI events even bigger and better, we got in a word from Ahmed Radwan about what this event meant for the company and what we should be looking out for in the future. ITI’s PS4 FIFA Challenge was a unique concept we have seen in Qatar so far and here’s hoping for many more.