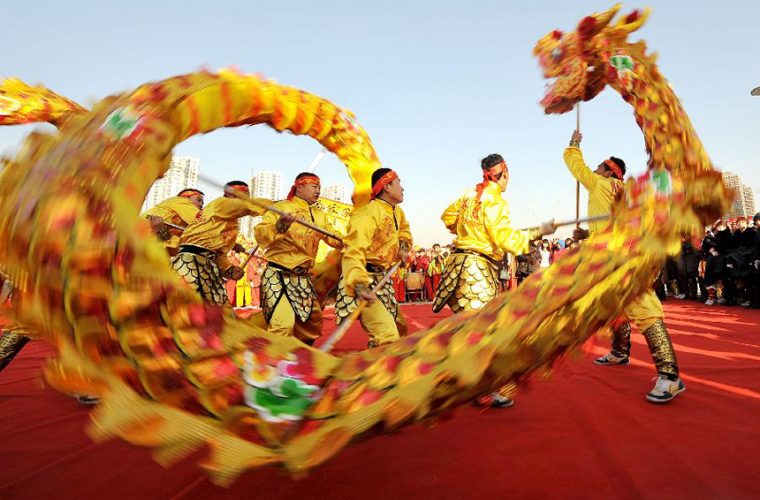 The celebrations of Qatar- China Year of Culture 2016 will begin from January 24, HE the Minister of Culture Arts and Heritage Dr Hamad bin Abdul Aziz al-Kuwari told Gulf Times.

“China is a country with rich culture and heritage and we are glad that we will be able to host a number of Chinese programmes through the year 2016," he explained on the sidelines of the screening of the Shakespearean play Hamlet by the Globe Theatre at the Rayyan Theatre in Souq Waqif.

China is Qatar’s fifth country for celebrating the Year of Culture, which was started in 2012 with Japan. It is expected that during the year, there will be a number of exhibitions showcasing the works of the artists and silk clothes as well as a number of other cultural programmes. There will also be an open-air Chinese festival and Chinese movie week as part of its line-up of activities.

HE al-Kuwari said that hosting an internationally renowned theatre group such as the Globe was an important milestone in the cultural history of Doha.

“This is the first time the Hamlet is played in the country by such a renowned theatre group. This enhances the image of Doha as it adds to the profile of the city as an international cultural centre. We are very happy that the British Council has given us the opportunity to host this very important event.”

“Hamlet is an internationally recognised major drama.The big gathering that has turned out to watch the play, is a clear reflection of the true cosmopolitan and multicultural society of the city of Doha. Hundreds, including Qataris, have eagerly come out to watch the play,” al- Kuwari maintained.

The minister also pointed out that the terms ‘Al Majilis’ and ‘Arabic Coffee’ have been added to the list of international heritage vocabulary. “This is another important achievement for us and shows the growing stature of the Arabic language. Places such as Souq Waqif where the play is being staged highlights the importance that the country is giving to its traditions.”