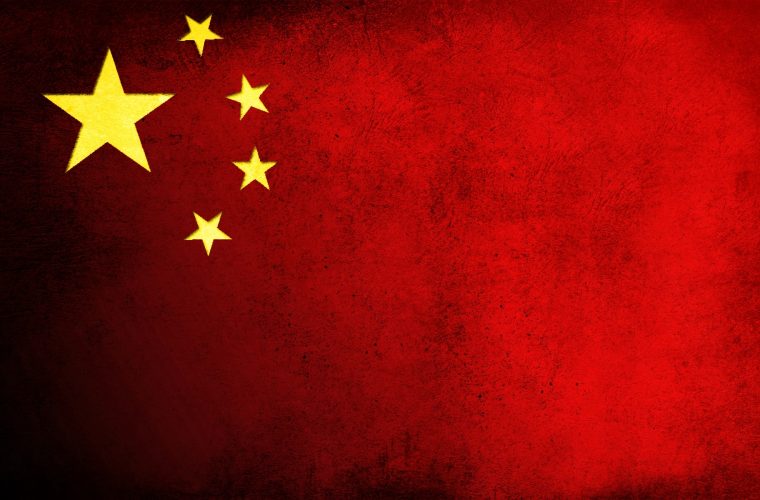 PREPARATIONS are currently underway for the Qatar-China Year of Culture planned for 2016, in addition to a series of cultural events being discussed for the current year.

In a recent interview to Qatar Tribune, the Ambassador of China to Qatar HE Gao Yuchen stated that this was part of a commitment by both countries to increase cultural cooperation.

"During the recent meetings between HH the Emir and the President of China, there has been directives to authorities from the highest levels of the government to attend to preparations for the Qatar-China 2016 Year of Culture. This is a strong motivation for all of us to exert our utmost efforts. It is particularly in regard to the coordination between cultural organisations in Qatar and in China to further develop the relations of cultural cooperation between our countries," the ambassador explained.

According to the ambassador, in line with this directive, the Minister of Culture, Arts and Heritage HE Dr Hamad bin Abdulaziz al Kuwari has received an invitation to visit China which would serve to take the cultural cooperation to a higher level, and also prepare for the Year of Culture."I think that the minister of culture's visit to China will help to share views with the Chinese counterpart that could culminate in new developments in accelerating cultural exchange and cooperation," the ambassador pointed out.

In addition, the ambassador noted that the Chinese side was not waiting for 2015 to promote further cultural exchange, underlining the ongoing status of discussions on how to work towards the 2016 Year of Culture.

To this end, discussions were being held in bringing Chinese performers and cultural troupe to Qatar in 2015."We are discussing with local cultural organisations, including Katara, on the idea of bringing cultural troupes from China. Katara is distinctive in offering cultural events and programmes throughout the year. And so, we are discussing with them the idea of organising a Chinese art and handicraft fest in 2015," he added.

In conclusion, the ambassador underlined the significance of cultural cooperation in bringing the people of two countries closer especially given the relatively large geographical distance between the two nations.