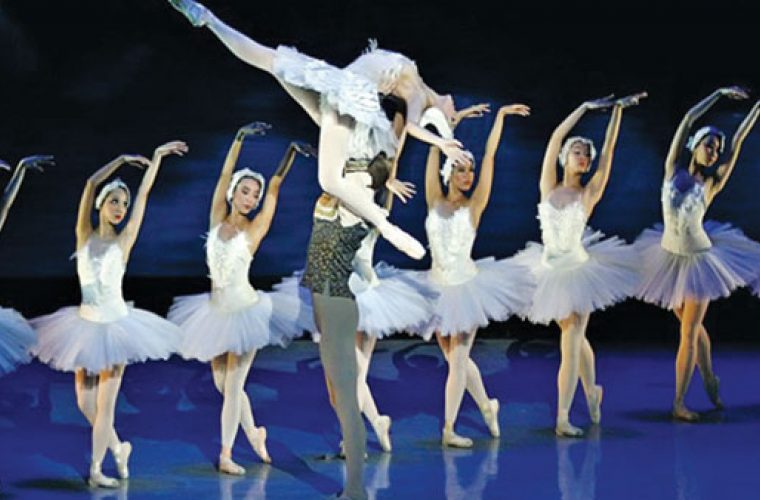 Sixteen Ballet Philippines performers will be showcasing a different side to Filipino identity tomorrow (Wednesday) evening at the Katara – the Cultural Village’s Drama Theatre.
“Our objective is to show what is inside of Filipinos which is not limited to what people in the Middle East see,” First secretary and consul Gonaranao Musor from the Philippine embassy told Gulf Times. “We want to show our artistic side, one who is sophisticated.”
He noted that diplomats from various embassies in Doha, several Qatari government officials and representatives from the private sector have been invited to watch the cultural show.
Among the diplomats who have confirmed their presence include envoys of the Association of South East Asian Nations (Asean), Argentina, Bahrain, Brunei, Spain, Sri Lanka, and the Netherlands.
The group, widely recognised today as a cornerstone of the Filipino cultural identity, is on a Middle East (ME) tour. Their first stop was in United Arab Emirates (Dubai and Abu Dhabi) before they went to Bahrain.
The 22-member group is composed of 16 dancers and six technical support, including a technical director and company manager.
After their performance tomorrow (Wednesday), they will fly to Jordan for another cultural show before going back home.
Musor said the ME tour of Ballet Philippines is an initiative of their Cultural Diplomacy Unit, Office of the Undersecretary for International Economic Relations headed by Laura Del Rosario.
Since the funding came from her office, the cultural show is Undersecretary Del Rosario’s pet project.
“She wanted to change the mindset of Middle Eastern audience about Filipinos by bringing the performers to the region,” the embassy official said.
Dubbed as “Master Pieces: Celebrating the Tapestry of Filipino Culture and Friendship,” the show presents a collection of the group’s acclaimed works created and performed throughout its 46-year history.
Spectators will see a variety of classical ballets, neo-classical works, modern and contemporary dance pieces, and excerpts from full-length modern and classical ballets.
About the timing of the show, he pointed out that there was no particular reason why it was held in summer.
“It so happened that logistical arrangements in the four countries mentioned have been met at this time of the year,” Musor said. “We are not really particular on the timing as long as we were able to arrange the venues and the sponsors.”
August may also be the most convenient schedule for Ballet Philippines since they are also widely known in other countries, he added.
Musor also echoed the statement of Philippine ambassador Wilfredo Santos saying the performance of the group is “a recognition of the key role of cultural diplomacy as an important pillar of Philippine foreign policy.”