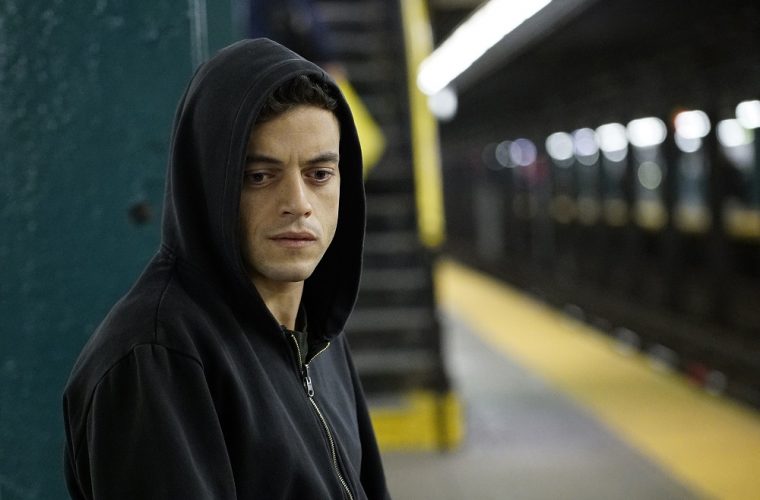 OSN, the region’s leading pay-TV network, saw an impressive 65 of its shows nominated for prestigious the 2016 Primetime Emmy Awards.

The nominations were announced on July 14, and live streamed on OSN.com. With the largest roster of Emmy nominees in its programming, the nominations underlined OSN’s reputation as the first-choice for award-winning exclusive and first content. 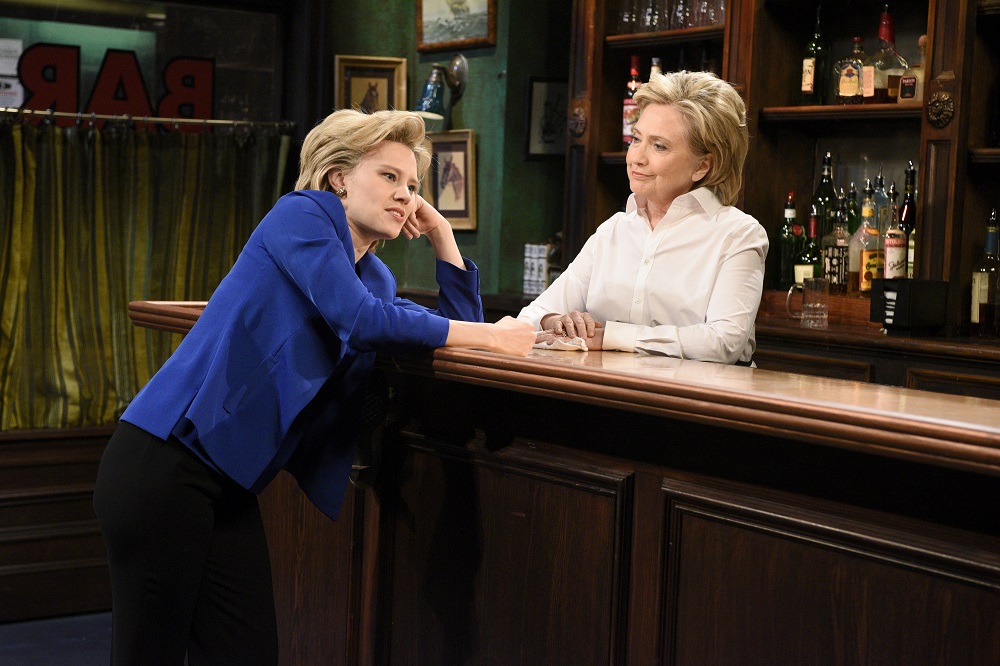 The People v. O.J. Simpson: American Crime Story which premiered on OSN First HD- Home of HBO received 22 nominations; and Saturday Night Live, collected 16 nominations and is now the most nominated programme in the award’s history with a total of 209 nominations.

The winners will be announced at the live Emmy awards ceremony, which will be broadcast exclusively on OSN First HD, on September 19, 2016.

The OSN programmes and series nominated this year are as follows: 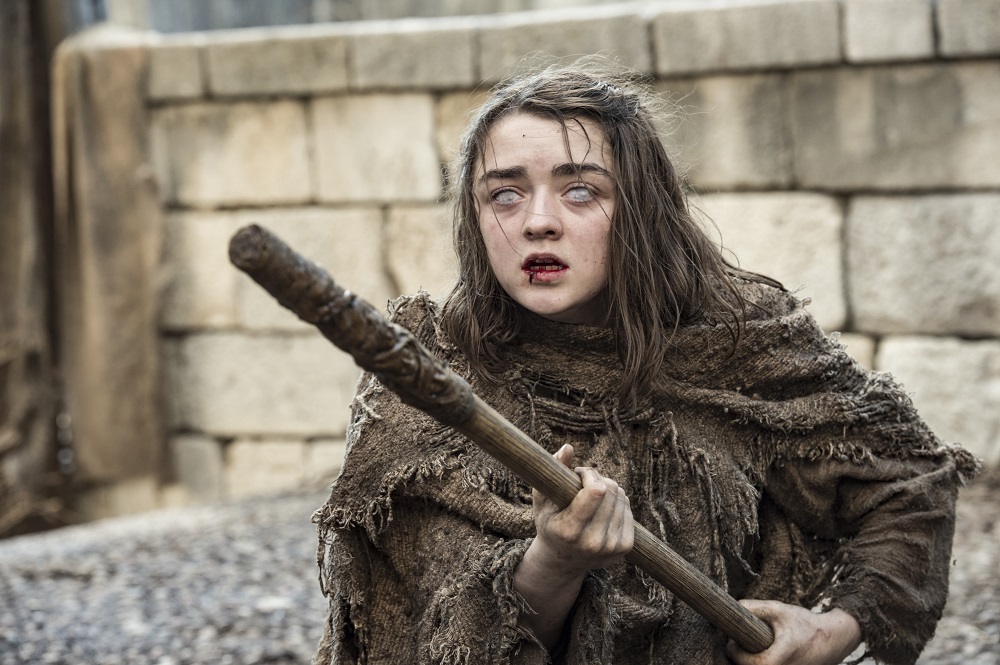 The Last Man on Earth; Will Forte as Phil Miller

Outstanding Lead Actor in a Limited Series or Movie

All The Way; Bryan Cranston as Lyndon B. Johnson

Getting On; Laurie Metcalf as Dr. Jenna James

How to Get Away With Murder; Viola Davis as Annalise Keating

Outstanding Lead Actress in a Limited Series or Movie