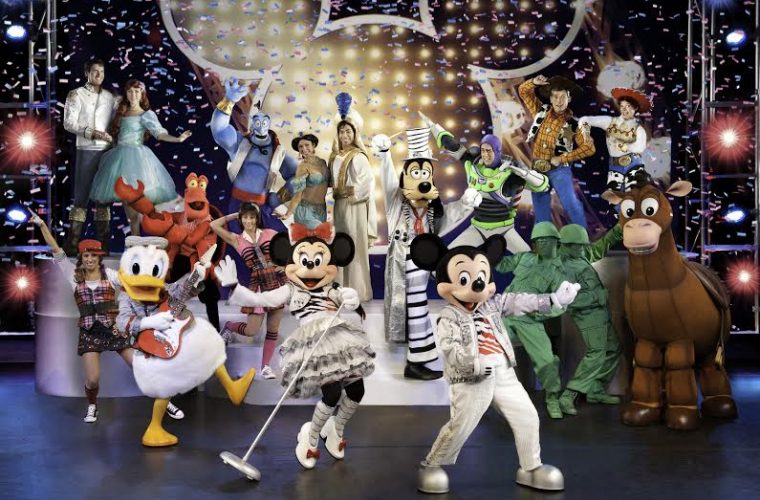 Organizers of Disney Live! presents Mickey’s Music Festival have officially announced an extra performance due to popular demand. After outstanding ticket sales, thousands more fans across the Middle East will have the chance to enjoy the musical extravaganza.

Today, Ali Haidary, Founder and CEO of Sport & Entertainment Solutions (SES), who are organising the show in Doha, said he was delighted to announce another performance on Thursday, 13 February at 3:30PM. Tickets are on sale now for the additional show.

Thousands of Disney fans flocked to Virgin Megastores in Villaggio Mall and Landmark Mall as well as the online ticketing website, since tickets officially went on sale on January 10, 2014.

“Since Disney On Ice in 2013 sold out in record time, the demand for shows of the same caliber has dramatically increased. It is no surprise that Disney fans want more. I am confident that tickets for the additional show will sell out in no time,” said Nassim Goraieb, Marketing Manager,Virgin Megastore.

Disney Live! presents Mickey’s Music Festival features an all-star lineup. Favorites such as Ariel, Jasmine, Aladdin, Woody and Buzz will be performing with Mickey and Minnie Mouse in a music medley to their knock out hits from the blockbuster movies of Disney’s Aladdin, The Little Mermaid, and Disney•Pixar’s Toy Story, remixed to a variety of rock, pop, reggae, hip-hop, jazz and country jams.

Produced by Feld Entertainment and brought to Doha by the Qatar Tourism Authority (QTA) and organized by Sport & Entertainment Solutions (SES), this unique family stage show will no doubt be one of the most memorable events of the year.