Most Popular Baby Names in Qatar! 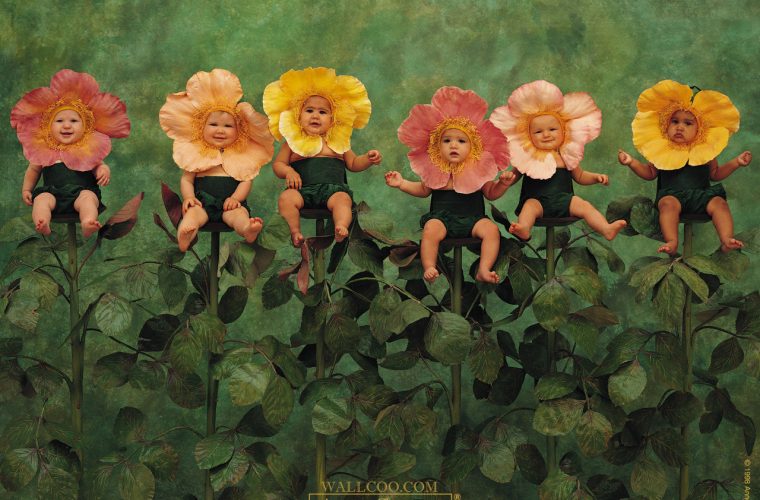 Every country, every culture has its favorite names for new borns. Ever wondered what names are the favorites of Qataris? In 2014 the most popular names in the Argentina included Sofia, Thiago, Martina, Benjamin, Catalina and Santino. In the UK in 2015 they included Oliver, Amelia, Jack, Isla, Harry, Poppy, Charlie, and Ava, while Elsa, Lucas, Alice, Oscar, Agnes, Axel, Linnea, Ludvig, Klara and Anton were prominent in Sweden.

The choice and prevalence of first names in a country is a great reflection of culture, tradition, new developments, and religion. Often are names inspired by important figures in popular culture like films and music, in religious texts and personal relationships. Thus looking at the country’s most commonly used names for babies can give insight into values, cultural emphasis etc. Here are for you the top 15 names in Qatar, from Manama’s 2010 statistics!

Meaning: Literally means “to abstain”. Fatima was also a daughter of the Prophet Mohammed (PBUH). She later married the fourth caliph, Ali.

Meaning: Prophet Mohammed founded Islam and spread the word of the religion. The name that means “praiseworthy” has since been a very popular name in Muslim societies.

Meaning: Maryam is the Arabic version of the name Maria, that is the Virgin Mary, giving birth to Jesus, who is also a prophet in Islam. Maryam is also the name of a rose.

Meaning: “Servant of Allah” is the translation of Abd Allah, which the name is derived from. This is also the name of the Prophet’s father, who Prophet Mohammed never got to meet, as he died before Prophet Mohammed was born.

Meaning: Ali means “sublime” in Arabic and is the name of a cousin and son-in-law of the Prophet Mohammed. He became the fourth caliph to rule.

Non-Arabic countries that love this name: Azerbaijan, Kazakhstan and Turkey.

Meaning: “Alive” is the meaning of the name Aisha. Aisha was the Prophet’s third wife and the daughter of Mohammed’s great companion Abu Bakr.

Meaning: Hamad is the God-sent helper, and means “one who praises”. The name is also related to the name Ahmad.

Also appears in: Urdu and Farsi.

Meaning: Sara means “lady” or “princess” and appeared as the wife of Abraham and the mother of Isaac.

Meaning: Ahmed or Ahmad means “more commendable”. It also carries the same meaning as Mohammed, as it is a variation of the name.

Meaning: Sheikha simply translates to “queen”, but is also known as the “queen of blue bees”.

Meaning: “Victorious” is the meaning of the name Nasser. It also means “helper” in Arabic, derived from Nasir.

Meaning: Mozah as a name cannot be tracked as far as the Qur’an or the Hadith. In the bible however the name appears as a male name. Mozah is a modern female Muslim name. In Qatar, mother of the Emir, Sheikh Tamim bin Hamad Al Thani, is called Sheikha Mozah bint Nasser al-Missned.

As you can see above, the majority of prominent baby names in Qatar are Qur’anic names, names of prophets, companions of Prophet Mohammed (PBUH) or strong female personalities. The choice of names is highly reflective of the culture’s tradition and religiousness. Islamic values are emphasized in these names, resonate within the people, and accompany the new-borns on their journey through life in Qatar.