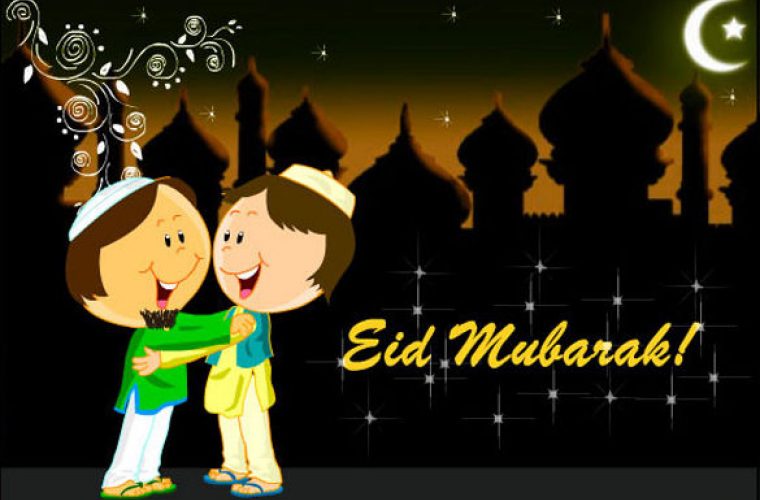 The Public Relations Department in association with Community Policing Department of the Ministry of Interior will organize a mega entertainment program "Eid Al Adha Fest 2014 for Communities'' for families and bachelors on first day of Eid, Saturday 04 September 2014 from 5 pm until 10 pm as part of the Eid celebrations at the Amphitheatre in West End Park in Industrial area and Al Khor Sports Club in Al Khor city.

Explaining the aims and objectives of organizing this event, Lt. Col. Ahmed Zayed stated that the Ministry of Interior has been reaching out to the expatriate communities members throughout the year from a long time and there are constant communication and programs between the Ministry and the community members. The expat community members are our partners in the nation building process and this program has been organized as an appreciation for their support for this process. We are organizing this event in order to provide a beautiful entertainment environment for the community members where they can enjoy the Eid holiday watching cultural performances and shows of different nationalities in a place, which is a unique opportunity in Qatar, added the director of Community Policing Department.

The artists from Indian, Pakistani, Bangladeshi, SriLankan, Nepalese and Indonesian communities will perform cultural shows and songs and the “Singing Birds Orchestra” will provide technical support for the performers in the West End park which can accommodate 16000 audience.

The Al Khor stadium which can accommodate 8000 people will host football match and tug of war between companies from 3 pm. The performances of Al Khor community team and the Nepalese community teams will start at the main stadium from 5 pm. The "Sariga Orchestra Troupe" will be the technical provider of the show at Al Khor Sports Club.

Both events are open for bachelors and families, where special arrangements will be made for families. The audience will have chances to win 100 prizes sponsored by Malabr Gold at West Park and 50 prizes in Al Khor Sports Club through an entry coupon draw. Another 100 prizes are sponsored by the Ministry of Interior in both locations. Special gifts will be awarded to the children as well.

Representing the communities, Mr. Girish and Dr. Nayna Wagh (India), Ashraf Siddeequi and Abdul Basit (Pakistan); Tharick Qassim (Srilanka), Macksoud Alam (Nepal), Heri (Indonesia) and Saiful (Bangladesh) also attended the press conference. The country head of Malabar Gold Mr. Santhosh also attended the press conference where he expressed thanks and gratitude to the Ministry of Interior for granting a such golden opportunity to cooperate with the Ministry in the framework of the social responsibility of the company. 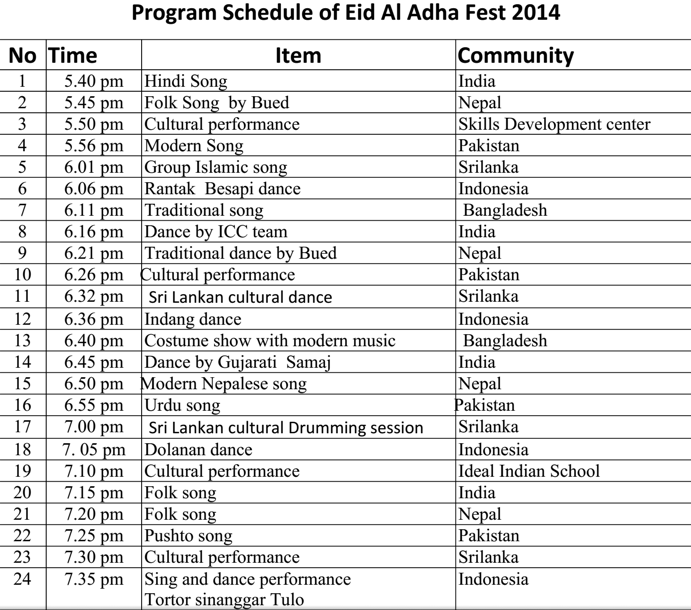 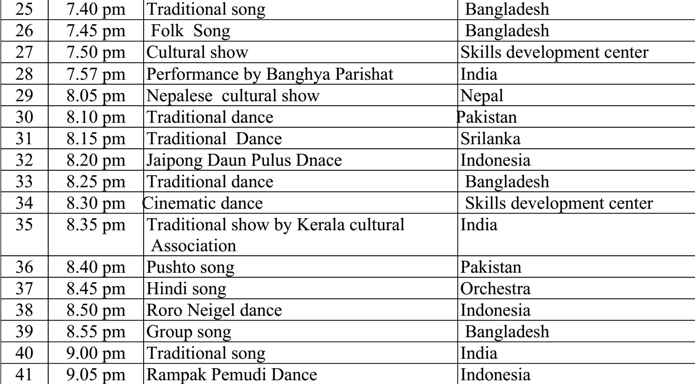