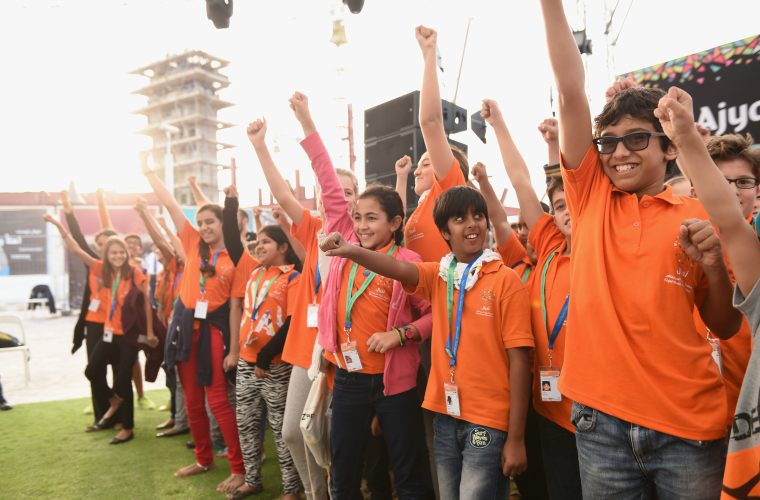 Leading local and regional organisations, government entities, media houses and educational bodies have confirmed their overwhelming support of the third Ajyal Youth Film Festival, the annual celebration of cinema organised by the Doha Film Institute from November 29 to December 5 at Katara.

Fatma Al Remaihi, Chief Executive Officer of the Doha Film Institute and Director of the Ajyal Youth Film Festival thanked the partners for their support of the festival and its mission.

“The success of the festival owes a great deal to the support extended by our partners, who have been instrumental in helping us deliver a better festival every year. The Ajyal Youth Film Festival is an event that gives each one of us more reason to be proud as residents of Qatar. The year-on-year success of the event speaks to the efforts that go into creating a unique and accessible cultural event for all residents, and defines the creative fabric of our community. The support of our partners has been invaluable in allowing us to create enriching experiences for our festival-goers and we look forward to developing long-lasting relationships for our continued growth and mutual benefit.”

Katara Cultural Village Foundation continues as the Cultural Partner, and Occidental Petroleum Corporation has re-confirmed its support as the Principal Partner for the third year running, reiterating the company’s commitment to supporting local development initiatives.

The third Ajyal Youth Film Festival will consist of daily public screenings of local and international films; the popular ‘Made in Qatar’ section dedicated to showcasing home-grown talent from Qatar; SONY Cinema Under the Stars; family weekend; the Doha Giffoni Youth Media Summit; special events and exhibitions; the Sandbox interactive digital playground; school screenings; and the Ajyal Competition, where hundreds of young jurors between the ages of 8 and 21 will watch and discuss shorts and features and decide on the winning films..

For more information on the movie timings and the Ajyal Youth Film Festival, log onto www.dohafilminstitute.com.