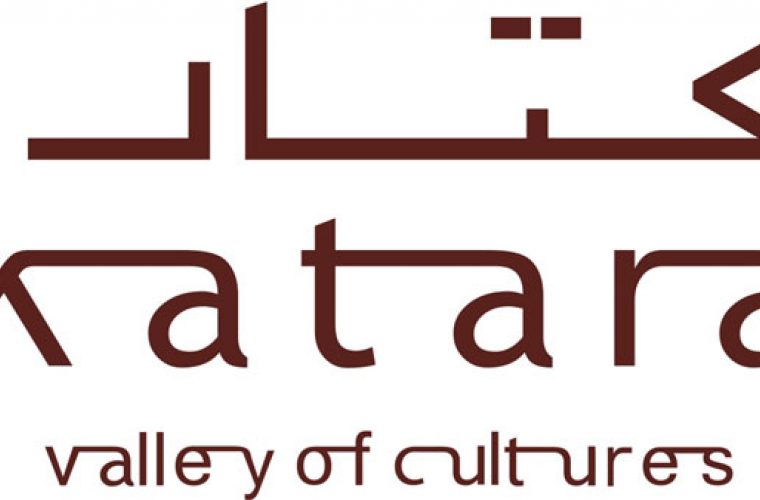 The annual Ramadan Festival of Katara - the Cultural Village Foundation will begin on June 19 under the theme “Miracle and Achievement”.
Dr Khalid bin Ibrahim al-Sulaiti, general manager of Katara, said this year’s festival would focus on the “scientific and miraculous achievements of the Holy Qur’an”. Besides, it will shed light on the achievements of Muslim scientists in different Islamic eras, which have greatly influenced human civilisation and are considered as the foundation of many modern innovations, according to a statement.
The festival will feature a number of exhibitions, workshops and religious lectures by renowned Muslim scholars. The lectures will be delivered at the Opera House and Katara Mosque.
In addition, Katara will launch the fourth edition of the Qur’an memorisation course for youngsters.
Meanwhile, the exhibitions will include an interactive e-books expo, where works by Muslim scholars and intellectuals will be on display. There will be also an exhibition featuring inventions by Muslims in different fields, particularly astronomy.
While children can enjoy the puppet theatre, Katara will also hold a heritage market for the sale of traditional items.
The festival will feature various interactive activities for visitors, such as the second edition of the “look for the treasure” competition and sports events.