Movie review: You are wrong about Joker! 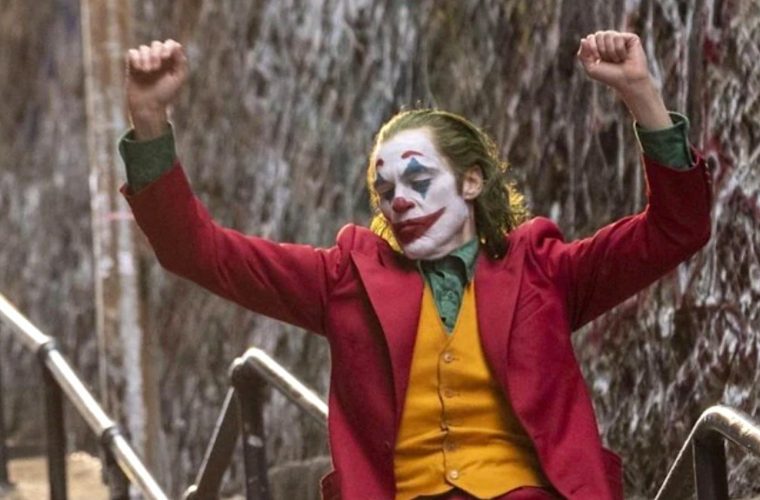 It was a humid Tuesday night in Doha. Traffic was thick and people were in a rush to make it on time to the premier of Joker at Flik Cinemas in Mirqab mall. I arrived two hours early because I have been eagerly awaiting this movie for over a year. I had the chance to see everyone arrive. Once they all settled in I could feel the room buzzing with electricity. At first, I couldn't quite place my finger on it. Then I realised it was pure anticipation. People did not know what to expect from this movie. Some were super stoked, others visibly nervous. But why would people be so wired about a premier for a comic book film you ask?

Since its announcement Joker has been a lightning rod of controversy. Everyone from your neighbour to politicians speaking out against it. Strange when you consider they had no idea what it was about or what actually happens in the film. The divisive discussions began in America and those reservations spread like wildfire till they were on the lips of every cinephile and comic book lover the world over. There was also controversy over the makeup, change of suit colours, the laugh and of course the fact that the film was going to create its own uniquely grounded interpretation of the origin of the Crown Prince Of Crime.

So here I was in a packed theatre wondering if all the fuss was warranted and if the casual fans of the DC/Batman universe realised how cold the Joker had actually often been in the past. Once the movie started I noticed a lot of reactions ranging from joy to outright shock at many of the things that transpired in the film. I myself am quite used to more realistic horror and action movies, however, many of the audience weren't. Once it was finished there was a tentative applause almost as if people were wondering if it was OK to like the film. Then it grew louder. I, of course, had already been cheering. So what was it about the film that really resonated with viewers or turned them off of it? Find out now in my spoiler-free in-depth review!