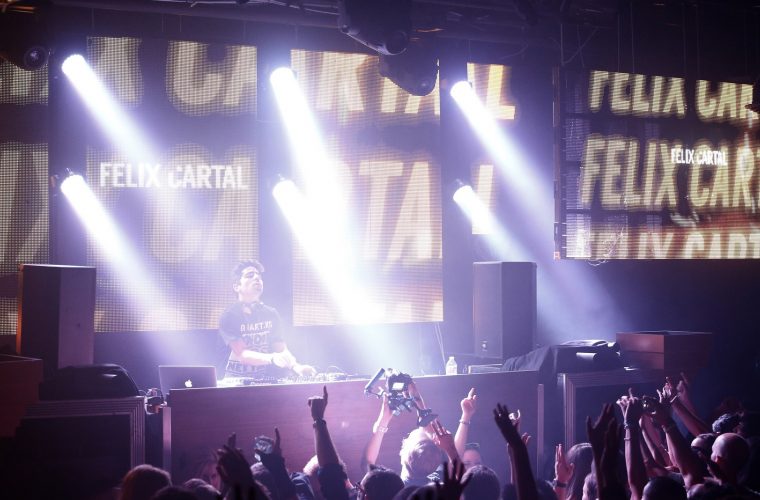 InterContinental® Doha The City is thrilled to announce that world famous DJs Congorock and Felix Cartal will be on the decks for one special night at Strata Lounge on 21st November 2014 joined with local DJ sensations Jared McCullough and Steve KZ. The highest lounge in Doha, Strata is located on the 56th floor of InterContinental Doha The City.

“We are very excited and honoured to have this high caliber of talent in Strata,” said Chantal El Murr, Strata Restaurant and Lounge Manager. “The vibrant music crowd here in Doha is undoubtedly in for an amazing evening of entertainment with the backdrop of the spectacular view of the cityscape in Strata.” 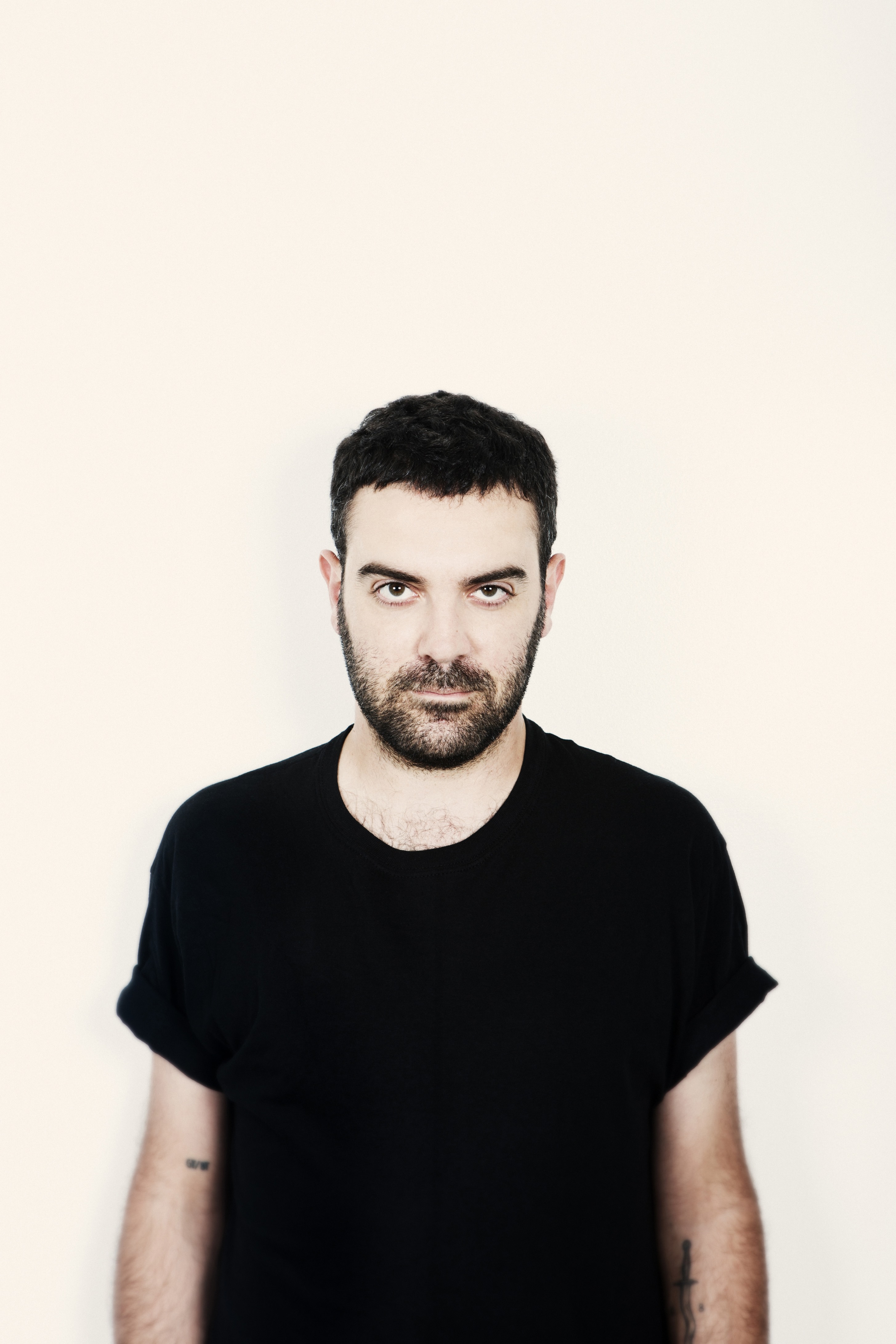 From underground phenomenon to emerging star of the world’s biggest dance floors, Congorock is considered the hottest fresh face of international dance music. With his unique style and musical approach, the native Italian DJ, producer and musician has earned the attention and praise of heavy hitters from all genres, such as Tiësto, Calvin Harris, Skrillex, Steve Angelo, Diplo, Benny Benassi and Crookers. Even Barbadian R&B singer Rihanna invited him to join her for her headline-grabbing 777 tour, which hit seven countries in seven days. Forever moving forward, his most recent collaboration with Sean Paul on “Bless Di Nation” brings his sound to new commercial heights, while keeping his underground flair entirely intact.

Vancouver native Felix Cartal has accomplished a lot in the last few years. A relentless touring schedule and tireless work ethic have led to his continued rise as one of the dance world's premier producers. First noticed by MSTRKRFT and Steve Aoki for his big room party songs, his records quickly gained popularity and have been used in sets by Diplo, Laidback Luke, Hardwell, Congorock and more. He has performed on the stages of EDC, Electric Zoo, and Tomorrowland, as well as clubs around the world.

Doors open at 21:00 on 21st November 2014. The entrance fee for gentlemen is QR 100 inclusive of one drink and entrance for ladies is free including one complimentary drink. For more information about the event call +974 4015 8888.