ILQ Picks: Songs of the Season 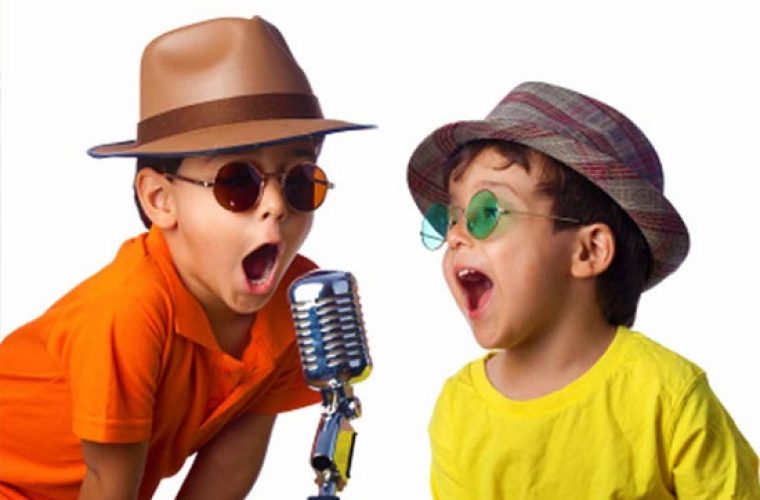 Weekend is here, it is time to let you hair down and enjoy the things you love. Are you looking for a playlist for your party or a long drive? We gathered the coolest and most refreshing tunes of this summer. Here are the current top 10 English hits!

#10: Dancing On My Own by Callum Scott

This song was originally recorded by Swedish artiste Robyn for her fifth studio album, Body Talk Pt. 1. In 2015, British singer Calum Scott sang this for his audition on Britian's Got Talent. The next year, he released this song as an official single and it has since reached number 10 on the UK Singles Chart.

Tears is a single by British band Clean Bandit featuring Louisa Johnson. It has reached number 5 on the UK Singles Chart.

#8: This Girl by Cookin' on 3 Burners ft. Kylie Auldist

This Girl is a hit by Australian R&B band Cookin' on 3 Burners feauturing Kylie Auldist. It was originally released in 2009 with their album Soul Messin. In 2016, the band collaborated with French music producer Kungs to work on a remake of the song, which reached number 2 in the UK.

This single was released in May by Canadian rapper Drake. It was released as part of his album Views and features artiste Rihanna. The song has reached number 9 in Canada and number 3 in the UK.

Send My Love is the third single from Adele's third studio album, 25. It has been released as a single in May this year and reached number 5 in the UK.

Cheap Thrills is a song by Australian singer Sia. It was released from her seventh studio album, This Is Acting, and features artiste Sean Paul. The song has reached number two on the UK Singles Chart, and peaked at number 5 on the US Billboard Hot 100.

This song was recorded by Justin Timberlake as part of the soundtrack for the upcoming film, Trolls, for which he is the executive music producer. The song has reached number one on the US Billboard Hot 100, making it Timberlake's 5th number one single.

#3: This Is What You Came For by Calvin Harris ft. Rihanna

This single was released by Scottish DJ Calvin Harris in May 2016 featuring artiste Rihanna. The song was co-written with Taylor Swift under the pseudonym Nils Sjöberg. The song reached number two on the UK Singles Chart and number four on the US Billboard Hot 100.

#2: Don't Let Me Down by The Chainsmokers ft. Daya

This hit was released as a single by the American DJ duo The Chainsmokers. The single features vocals from Daya, an American artiste. The song has peaked at number 3 on the US Billboard Hot 100.

#1: One Dance by Drake ft. Wizkid and Kyla

One Dance is a song released by Canadian rapper Drake. The song is part of his fourth studio album, Views. The single features Nigerian artiste Wizkid and British singer Kyla. One Dance samples a 2008 song called Do You Mind? by Crazy Cousinz and Kyla. The song has reached number one on the UK Singles Chart and on the US Billboard Hot 100, as well as topping 13 other countries' charts, including Canada.

All set to groove to these tunes? Tell us which is your favourite from the list. Happy weekend!