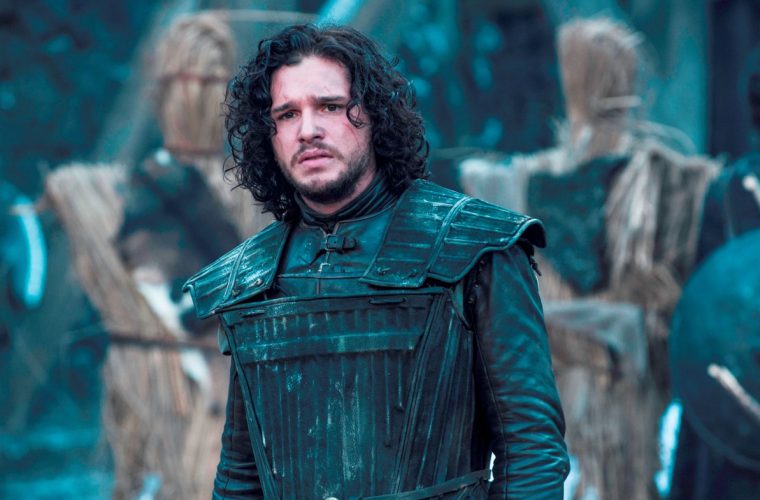 Headlining the programming is the fourth season of the Golden Globe-winning, Game of Thrones. The story of seven noble families’ fight for control of the mythical land of Westeros, will once again sway audiences, in what is guarantted to be finest season of television programming. The season will mark its premiere on April 7th at 10pm KSA as it airs in the U.S. OSN viewers can also catch up on Seasons 1, 2 and 3 on OSN on Demand Extra.

Joining Game of Thrones is another Golden Globe-winner and extremely successful True Detectives, starring Matthew McConaughey, who recently scooped an Oscar for his performance in ‘Dallas Buyers’ Club.’ Eight one-hour episodes will enthrall audiences when ‘Rust’ (McConaughey) and Martin Hart (Woody Harrelson), team up to hunt down a serial killer on April 1st, at 10:00pm KSA.

Nathan Fillion and Stana Katic return for the sixth season of fan favourite Castle, to take on a ritual killer that is imitating the plots of Richard ‘Rick’ Castle’s novels, from April 12th, at 9pm KSA; while America’s eccentric family, The Griffins, return for their 13th season of Family Guy, on April 3rd, at 10pm KSA.

Audiences looking to laugh out loud can tune into HBO’s Silicon Valley, which marks its series premiere on April 21st, at 9:30pm KSA. A parody on modern day Silicon Valley, the show portrays how the people who are most qualified to succeed, are more often than not unable to handle success.

OSN will also screen an array of award-winning and nominated films including Disney’s Frozen, which nabbed the ‘Best Animated Film’ and ‘Best Achievement in Music Written for Motion Pictures, Original Song (let it go)’ at the 2014 Academy Awards. The film narrates the story of Anna, who teams up with Kristoff, encountering a hilarious snowman named Olaf, on a mission to find Anna’s sister to release the trapped kingdom. The film will make its premiere from April 14th on OSN Movies Box Office.

Plus the mega blockbuster, The Hobbit: Desolation of Smaug mark its TV screen appearance this month, as title character Bilbo Baggins journeys with Wizard Gandalf and thirteen Dwarves, led by Thorin Oakenshield, on an epic quest to reclaim the Lonely Mountain and the lost Dwarf Kingdom of Erebor. Catch this film of epic proportions starting on April 7th on OSN Movies Box Office.