Get ready to experience the magic of ‘Bidoon’ 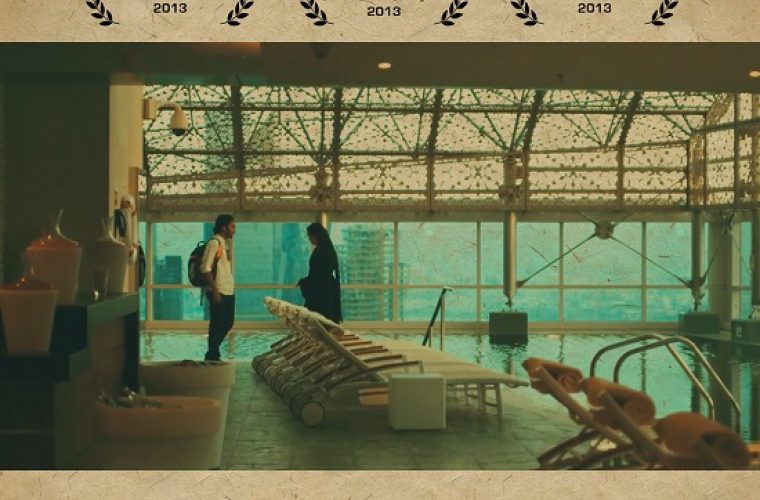 For the first time since its release in the year 2012, Innovation Films is giving everyone the chance to see the awarding film "Bidoon". The film written and directed by the Qatari filmmaker Mohammed Al Ibrahim, highlight the reality and outcome of romantic relationships between different social classes.

The movie casts Rana Jubara, Abdul Aziz Al Dorani, Salim Al Mansouri, Mariam Al Ess. With the right balance of drama and romance, Bidoon deals with a very matured subject. It is in more ways than one a coming of age Romeo and Juliet story set in the backdrop of Qatar. The word ‘Bidoon’ means ‘without anything’ and it also hints at the plight of the protagonist Aziz who, in the film, is of low economic status and has just hard work to his name.

The protagonists Aziz and Rana, two Qatar Foundation students of different social standing, have a secret love. Things take an ugly turn after Rana sends a birthday letter to Aziz through their classmates and in a way crosses an unseen line that existed among their social circles. When they decide they want to take their commitment to another level and get married, their families object to the proposed union. All this result in Aziz being forced to make a hard decision about their relationship and asks the question, whether in this case, it is worth listening to your heart over your head.

The Director did justice to the story and showed both sides to the relationship – he even emphasized the title ‘bidoon’ by showing how Aziz has everything to lose because he is ‘without anything’. ‘Bidoon’ will definitely leave an impression and the audience will enjoy and will wonder at the ending what was it that Aziz actually decided to do.

Stay tuned for the trailer of the film.