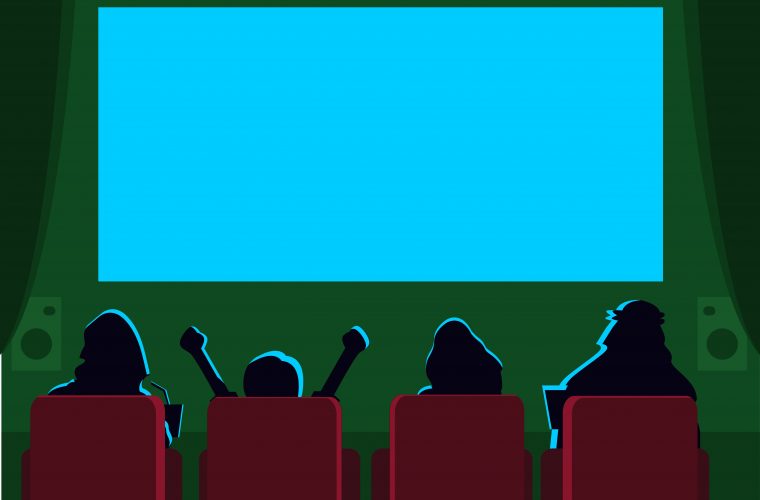 Qatar Tribune reported that Qatar Cinema and Film Distribution Company (QCFDC) is all set to open its high-end four screen cinema complex in Katara in the second half of this year, the company’s top official said on Wednesday.

Talking to Qatar Tribune on the sidelines of the company’s annual general assembly meeting in Doha, QCFDC CEO and Managing Director Ali Ishaq Hussain al Ishaq said construction of the four movie theatres in Katara is almost complete and will be open for public in July or August this year.

Built at a cost of almost QR20 million, Ishaq said, the four-screen cinema complex will be one of the biggest and high-quality cinema complexes in the region and expected to generate more revenues for the company.

“Besides this mega project in Katara, we are also in talks with a number of prime malls in Qatar to open movie theatres,” he said.

While working on new projects, he said, the company has also renovated and changed screens at its existing movie theatres in Landmark, Royal Plaza and The Mall to enhance the experience of viewers.

All these efforts have resulted in positive financial results of the company, he said.

Based on these positive results, he said, the board had recommended distribution of a cash dividend of QR1.5 per share to the shareholders.

The annual general assembly today approved the recommendation to distribute the cash dividend among the shareholders, he said.

“The other items on the agenda for the meeting have also been approved by the shareholders,” he said.

Qatar Cinema and Film Distribution Company General Manager Abdulrahman Najdi told Qatar Tribune that the company’s Doha Cinema and Gulf Cinema in Najama will also open after renovation in the near future.

“Currently we are mainly focused on opening the four screen cinema complex in Katara. Once the opening is done, we will focus on our cinema halls in Najma. It is centrally located and used to be very popular among a large number of Asian expatriates living in the vicinity,” Najdi said.

Are you looking forward to the materialisation of this exciting news? If yes, drop us a line in the comments and also, don't forget to like and share this article—it keeps us going!