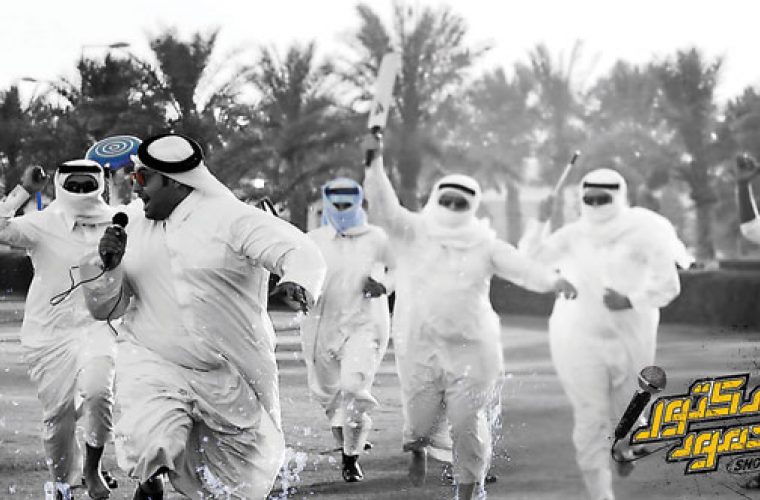 Four film projects from Qatar are among the 21 recipients of Doha Film Institute’s Spring 2014 grants which DFI named yesterday.

In this cycle of the grants programme DFI is supporting 12 projects from the Middle East and North Africa (Mena) region, seven projects are from OECD’s Development Assistance Committee list of countries (DAC) and two are from the rest of the world.

Fatma Al Remaihi, Acting CEO of the DFI said: “After the success our grant recipients Theeb and Sivas met in Venice, we are really excited about this next round of projects, which reflect some compelling new voices in cinema. Our jurors were impressed by the range of stories and the diversity of the backgrounds of the filmmakers who submitted work.”

“We are also pleased to see so many strong narrative and documentary projects being submitted by women, whose projects really stood out in this round. A selection of 12 films from the region, including four from Qatar, further indicates the strong talent pool of filmmakers we have in the Arab world. We are committed to supporting them and taking their projects to the next level.”

The Doha Film Institute’s Spring 2014 Grants Programme focused on identifying new cinematic talent, particularly first- and second-time filmmakers. Now in its eighth session, the fund received 360 applications. The Mena region accounted for 160 of these; 108 came from DAC countries and 92 were from the rest of the world.

At 158 submissions, the number of feature narrative films in production seeking funding was higher than ever before, resulting in a large number of the selected projects – 10 in total – being narrative features in production, a notable increase over past grant sessions. Six feature documentaries and two short films are also recipients of the grant. All chosen projects will receive funding for development, production or post-production.

The feature narrative projects from the MENA region that will be supported by this round of funding include Days of Tyranny by Katia Jarjoura (Lebanon) and Madmen’s Fort by Narimane Mari (Algeria).

The short narrative grantee is Waves ‘98 by Elie Dagher (Lebanon) while the feature documentary selections from MENA include Dream Away by Marouan Omara and Johanna Domke and We Have Never Been Kids by Mahmood Soliman both from Egypt, From My Syrian Room by Hazem Alhamwi (Syria) and from Palestine are Roshmia by Salim Abu Jabal and Speed Sisters by Amber Fares.

Mohammed Alhamadi, Innovation Films Board member and Executive Producer said: “We at Innovation Films are happy to have Doha Film Institute support our project Dr Hamood Show and to see the Institute’s recognition of the growing culture and influence of New Media. Such support helped us in reaching the success we had after releasing the show online.”