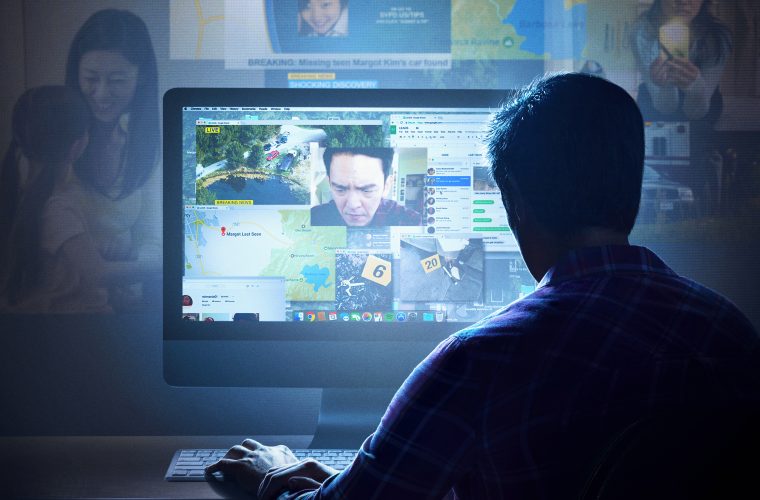 The Doha Film Institute's (DFI) year-round ‘Contemporary Releases’, a selection of the latest internationally and regionally acclaimed films, is still ongoing for the month of September and their latest offering features the maiden foray of 27-year-old Indian-American screenwriter and director Aneesh Chaganty to full-length directing via "Searching"—which follows the story of a father (John Cho) trying to find his missing 16-year-old daughter with the help of a police detective.

Shot from the point-of-view of smartphones and computer screens, the yet-to-be-released drama/thriller in the GCC is notable as the first mainstream Hollywood thriller headlined by an Asian-American actor.

"Searching," which was originally pitched to as a 30-minute long short film until it was offered a production budget for a feature instead, premiered at the Sundance Film Festival earlier this year and was met with mostly-positive reviews from critics, who praised the material's acting, screenplay, and visual execution.

Here are the screening schedules at the Museum of Islamic Art auditorium:

After his 16-year-old daughter goes missing, a desperate father breaks into her laptop to look for clues to find her.

Here are some of the positive feedback that the film is enjoying at Rotten Tomatoes:

"Searching's timely premise and original execution are further bolstered by well-rounded characters brought to life by a talented cast."

"Searching is a taut, effectively paced mystery-thriller with a powerful emotional component."

"A well-crafted mystery with quite a few unexpected twists and turns."

The film will be screened in English but Arabic subtitles will be available.

Buy your tickets NOW or join this COMPETITION for a chance to WIN 2 tickets to the 9PM Friday screening!

Watch the nail biting trailer below:

If you want to keep updated with the latest contemporary film releases in Qatar, make sure to keep an eye on Doha Film Institute's website and social media accounts! You can check out the links below!

About the Doha Film Institute

Are you as excited as us for the Qatar premiere of "Searching?" If yes, which screening are you eyeing to book for to catch a glimpse of it this coming weekend? Drop us a line in the comments and also, don't forget to like and share this article—it keeps us going!