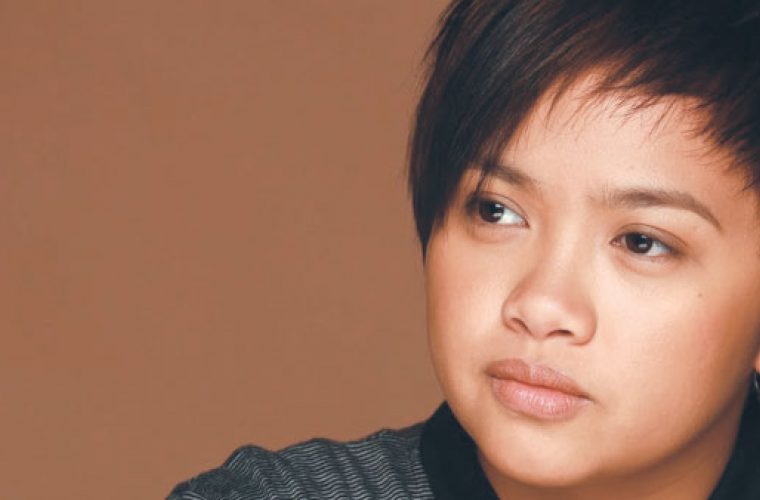 Popular Filipino musician Aiza Seguerra and award-winning rapper Gloc 9 are expected to attract between 8,000 and 10,000 Filipino expatriates for their “Stars Night Concert in Qatar” on January 31 at the West End Park amphitheatre. Consultant and event organiser Bilal Taha told Gulf Times that the artistes want to entertain a huge crowd with a family-friendly concert this winter. “Many Filipino families love Aiza because of her heartwarming songs while Gloc 9 is known for his ‘clean lyrics’ and a unique rap,” said Taha, who has brought many Filipino artistes and stand-up comedians to Doha in the past years. These included Charice Pempengco, Vice Ganda, Rufa Mae Quinto, K Brosas, Kim Idol, and Jon Avila. Taha describes Filipinos as passionate and hard working expatriates and thus deserve a break to unwind from a “busy and stressful” week of deadlines and reports. “I know they miss their families, friends and peers back home, and this is one way to bring ‘home’ to Qatar at least for an evening,” he said. The concert caters to all walks of life and offers affordable tickets, ranging from QR39, QR59, QR79, QR99 up to QR129. The venue can accommodate 15,000 spectators, giving more comfort to the audience while enjoying the entire show. “Pretty Young Thing” all-girl singing group member Ava Jugueta and 2013 Talentadong Pinoy Middle East Worldwide Haina Huddin will join Aiza and Gloc 9 (Aristotle Pollisco in real life) at the concert. Ava bagged the grand champion of a reality based musical talent search called “Coca-Cola Ride to Fame” on October 28, 2007. Haina is a 15-year-old student of Philippine International School-Qatar who won a gold medal and three bronze medals after reaching the grand finals of the “World Championships of the Performing Arts” in Hollywood, US. Aiza became popular child actress after joining Eat Bulaga’s Little Miss Philippines in 1987. She was the star of many films and TV shows in her home country. Now, she travels to different places to entertain Filipino communities worldwide. Taha said Aiza and Gloc 9 will be performing for the first time in Qatar. “I know every one are already excited just like me. This time we are breaking all rules of entertainment and offering such fabulous ticket prices to make it affordable for every single person,” he added. Gates will be open at 6pm. The concert will start at 7.30pm. More information could be had from 6669-0892. http://www.gulf-times.com/qatar/178/details/377638/filipino-concert-likely-to-attract-thousands