Family Entertainment project to open in Qatar in 2024 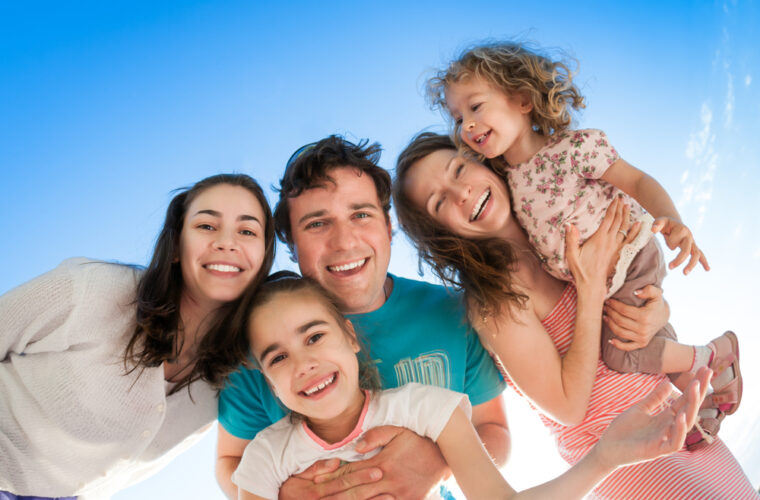 According to Al Sharq, the Ministry of Municipality is working on the establishment of an entertainment project for families with an area of one million and 400 thousand square meters on the intersection linking North Road and Al-Majd Road. The project is expected to open in 2024.

He added that this project will be seasonal for 6 months a year and will be built on a land area of one million and 400 thousand square meters on the intersection linking North Road and Al-Majd Road, where the project is characterized by its location, which is linked to the main roads leading to various areas of the central and southern country, and is about 20 minutes away from Lusail City.

As per Al Sharq, said the project, which is expected to open in the winter of 2024, will accommodate about half a million visitors per season, increasing the number to 3 million visitors in 3 years.

He said that contracts have been signed and detailed plans for the site are being prepared, and it will be one of the most important recreational tourism projects at the state level, and its implementation is supervised in solidarity with the Ministry's Projects and Development Department.