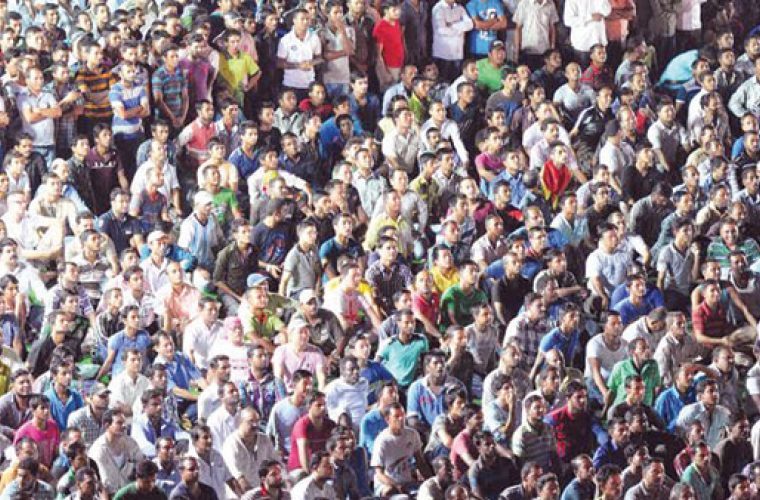 The 2014 FIFA World Cup may be over, but the late-evening buzz is likely to continue at least until the beginning of August.

Different parts of the city and its neighbourhood saw heightened activities over the past month as people gathered in hotels, public places and residences to watch the World Cup matches. This also spelled good news for business establishments such as eateries, groceries as well as shops selling football kits and jerseys.

While there will no longer be huge crowds watching live matches on giant screens at places such as Souq Waqif, business centres across the city are expected to remain active and vibrant throughout July due to the extended shopping hours in the holy month of Ramadan.

Acknowledging the “great response” from patrons during this period, retailers said the growth in population has contributed to increased activities at outlets even during the otherwise “lean months” of June and July.

“Unlike what it used to be some 4-5 years ago, when most shopping centres sported a deserted look during June and July, things are looking certainly good for retailers these days,” said a senior official of an FMCG company.

The official also attributed this change to the arrival of people of more nationalities in the region. Many of them have high disposable income and there has also been a remarkable rise in the purchasing power of local households, he stressed.

“The crowds that flock to branded eateries in the late hours is indicative enough of the changing trends in Qatar,” he added.

Further, the official said unlike what it was earlier, new stores of top-notch brands were
being opened even during
these months.

The growing trend of city residents shifting to newly developed housing units in places such as Wakrah and Wukair has also contributed to businesses there during the “lean months”, it is learnt.

“Earlier, there were hardly any business activities here (Wakrah) in June and July as the town had fewer residents,” said Hyder, a long-time retailer on Wakrah’s Al Jassiya Street. Now, the area could be identified as among of the busiest retail business locations in Qatar.

Huge crowds gathered outside Souq Waqif to watch the World Cup matches over the last month, a period when retailers did brisk business across city locations.