Corniche to be pedestrian only for the Eid Festival 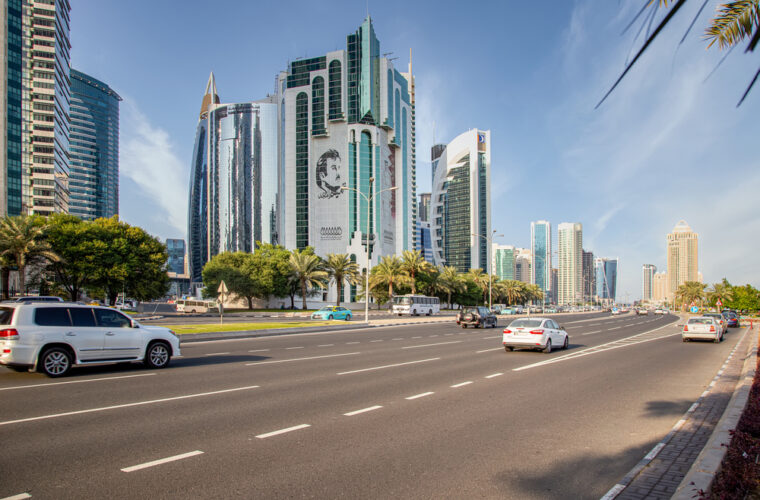 In celebration of Eid al Fitr this year, Qatar Tourism (QT) will host the Eid Festival along the Doha Corniche from Tuesday, May 3 to Thursday, May 5 between 4-11 pm each day. In addition to the region’s first-ever giant balloon parade with a marching band, festival-goers are sure to find something for every member of the family – from stage performances and roaming artists to carnival games and food trucks and kiosks followed by fireworks displays that will light up the Doha sky every day at 9 pm. The event is coordinated with the Ministry of Interior and Ashghal to manage logistical routes at the location.

Over the course of the festival, the Doha Corniche will be pedestrianised to allow residents and visitors to experience one of the capital city’s most-loved thoroughfares in a new and exciting way. QT is working with its partners at the Ministry of Interior and Ashghal to deliver safe proceedings throughout the Eid Al-Fitr festivities taking place along a 1.4 km stretch of the Doha Corniche. Moreover, during the three-day festival, there will be live musical performances daily at 7:30 pm featuring renowned local and regional artists.

The Ministry of Interior (MoI) announced that Doha Corniche Street will be temporarily closed from 3 to 5 May, specifically from Tuesday early morning to Thursday midnight. The reopening of traffic will resume on the morning of May 6th in coordination with MoI’s General Directorate of Traffic and the Ministry of Transport.

In order to facilitate the movement of individuals to the corniche, alternative means of transportation will be available. There are 37 metro stations in Qatar, including 7 that directly lead to Corniche such as (Al-Bidda, Doha Corniche, and West Bay), in addition to the second ring road and the third ring bus service on the Corniche. There will also be areas designated for pedestrians, and 7 new facilities for “Park and Ride” available near the metro stations such as the Education City, Al-Qassar, and Al-Wakra.

The Ministry of Interior encourages the public to cooperate with traffic police and abide by traffic diversions to ensure the safety and security of all those using the Corniche Road. It also advises the use of alternative roads designated for vehicles, namely the A-Ring Road and Istiqlal Road.

From his end, Engineer Mohamed Ali Al Marri, said, “The Supervisory Committee of beautification of Roads & Public Places is working on beautifying and upgrading Al Corniche Street to provide upgraded pedestrian paths, new cycle lanes, new street lighting and increase the landscaped areas. There are also additional pedestrian crossings along Corniche Street and Al Bidda Street. During the closure, Ashghal will provide 17 new bus stops for the Corniche Shuttle Bus Routes which will have 25 bus stops, along with about 55 Variable message signs and fixed directional signs across the road network to lead drivers to the alternative routes. Also, over 200 wayfinding signs will be provided to guide visitors along the Corniche.” 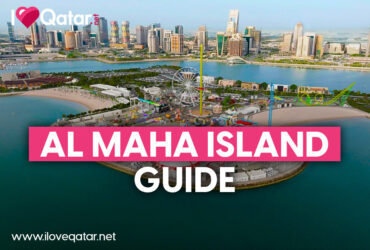 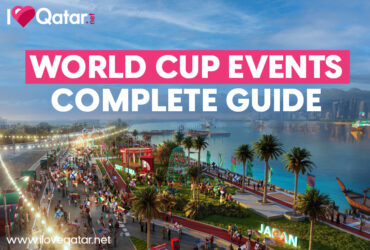 QATAR2022 / GUIDE
Your guide to events during the World Cup 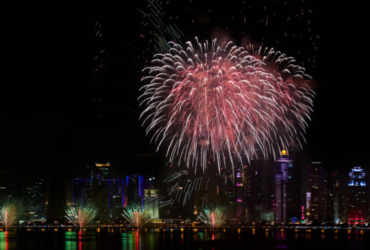 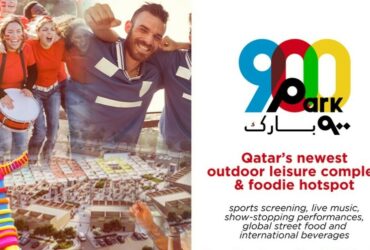