Dragon Mart Qatar: is it better than the one in Dubai?

One of the long-awaited malls, the Chinese Megastore ‘’Dragon Mart’’ has finally opened on Wed, 16th July 2014. Dragon Mart had originally scheduled to open on July 2012 but they were forced to put off its plans as it faced huge delays in getting the electricity connection and they also had another issue of getting an approval from Civil Defense. The complex is located at the New Industrial Area Road, specifically at Barwa Commercial Avenue. 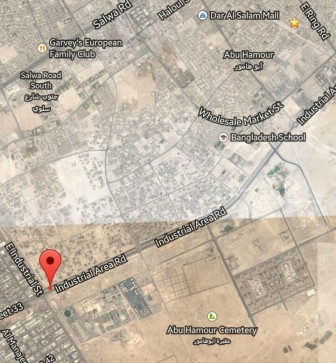 Dubai also hosts a Dragon Mart, which is about seven times bigger than its counterpart in Doha, and a second phase is now being constructed. Never mind the biggest, longest… the size competition never ends. At least we have now another choice of shopping mall, which is nice! (We need more places to go to outside of Doha. Doha feels cramped sometimes!) After the long drive from West-bay, we finally arrived at Dragon Mart and the place looked totally empty, believe or not. 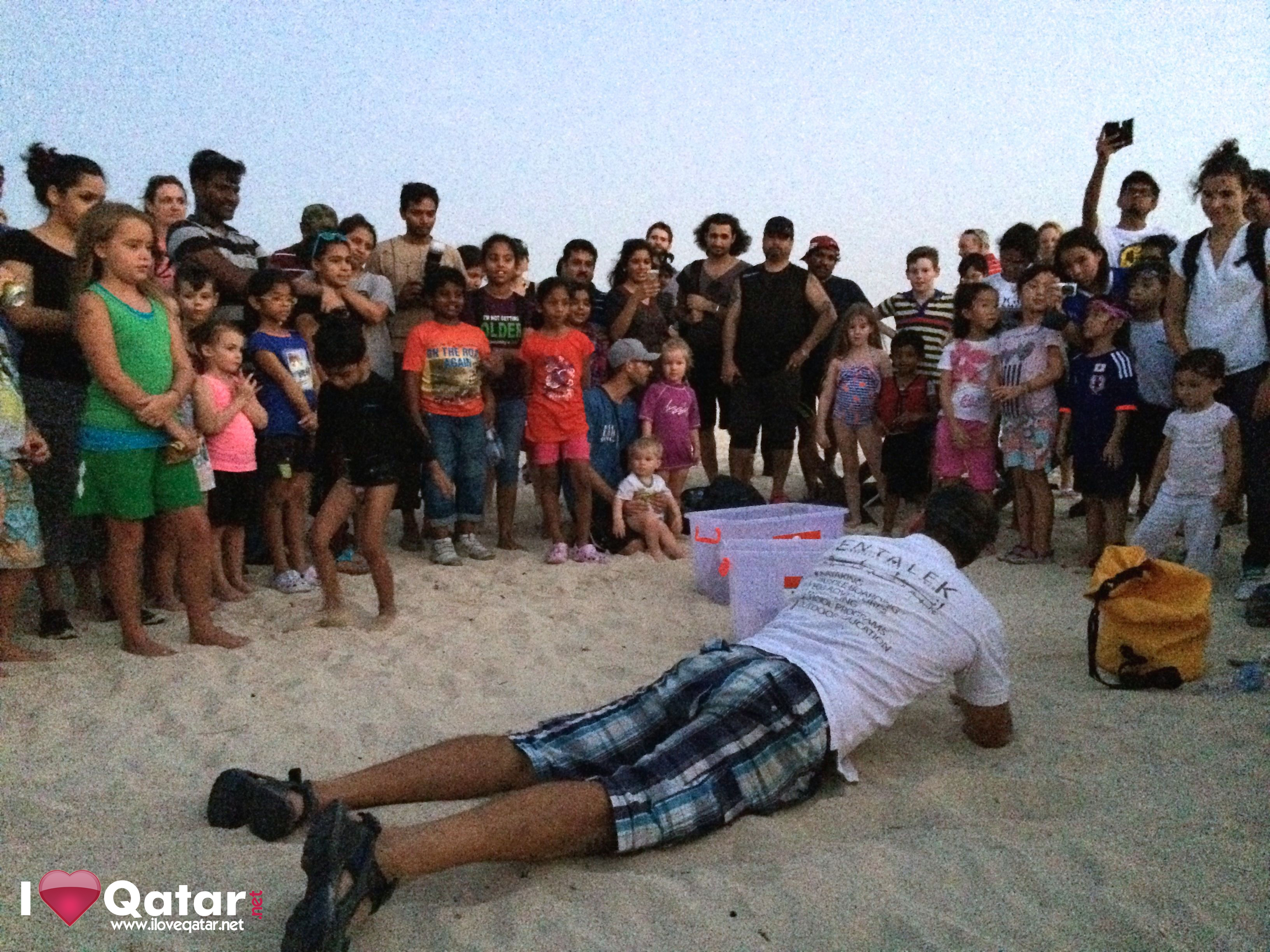 The expression ‘’No expectations, No disappointment’’ is kind of the motto for life so you don't get stressed or sad. But I could not believe my eyes when it came to the quality of the building (ceiling, floors, walls). 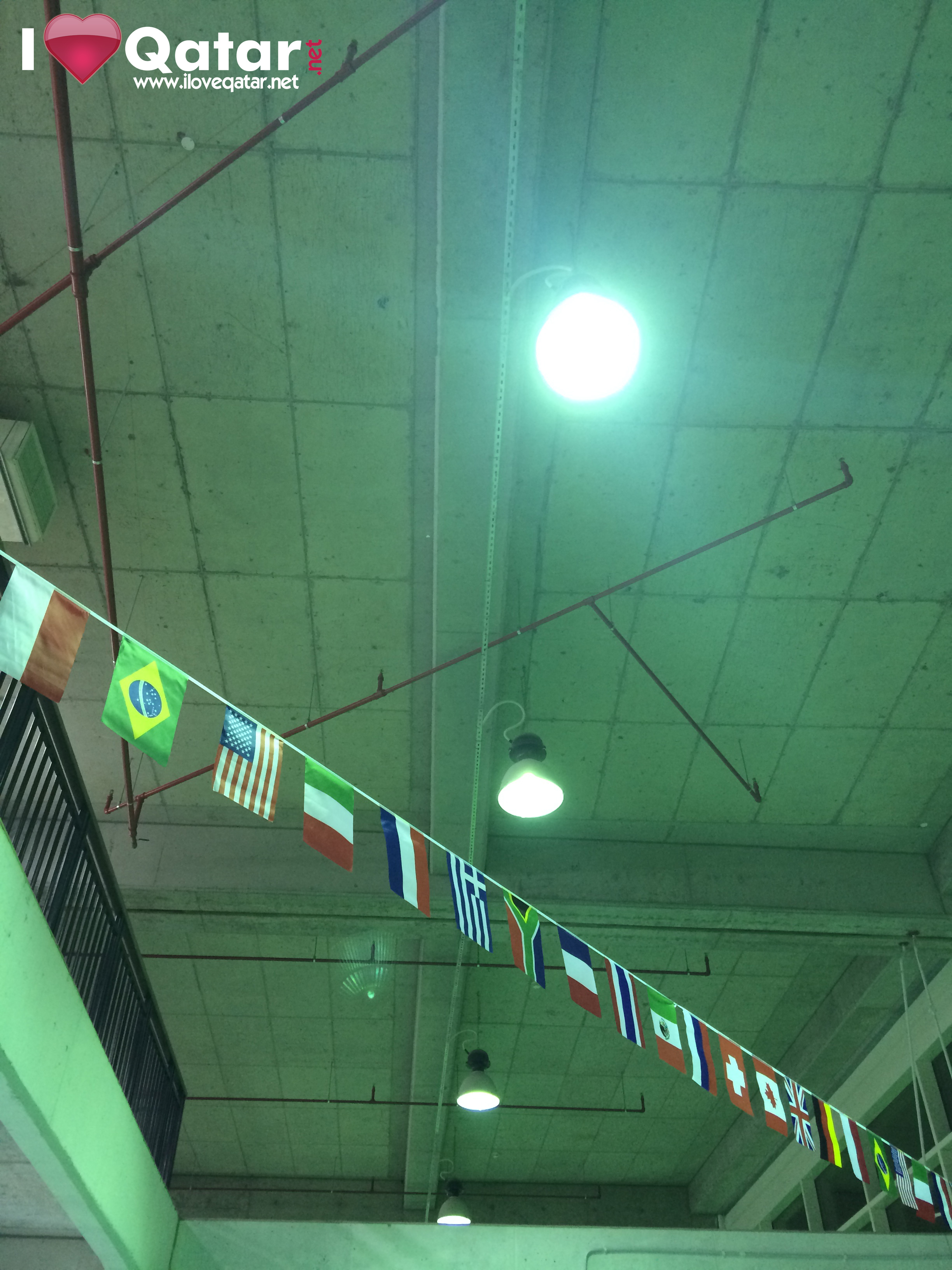 It was bare and clearly unfinished. There was just one staff at the furniture shop. 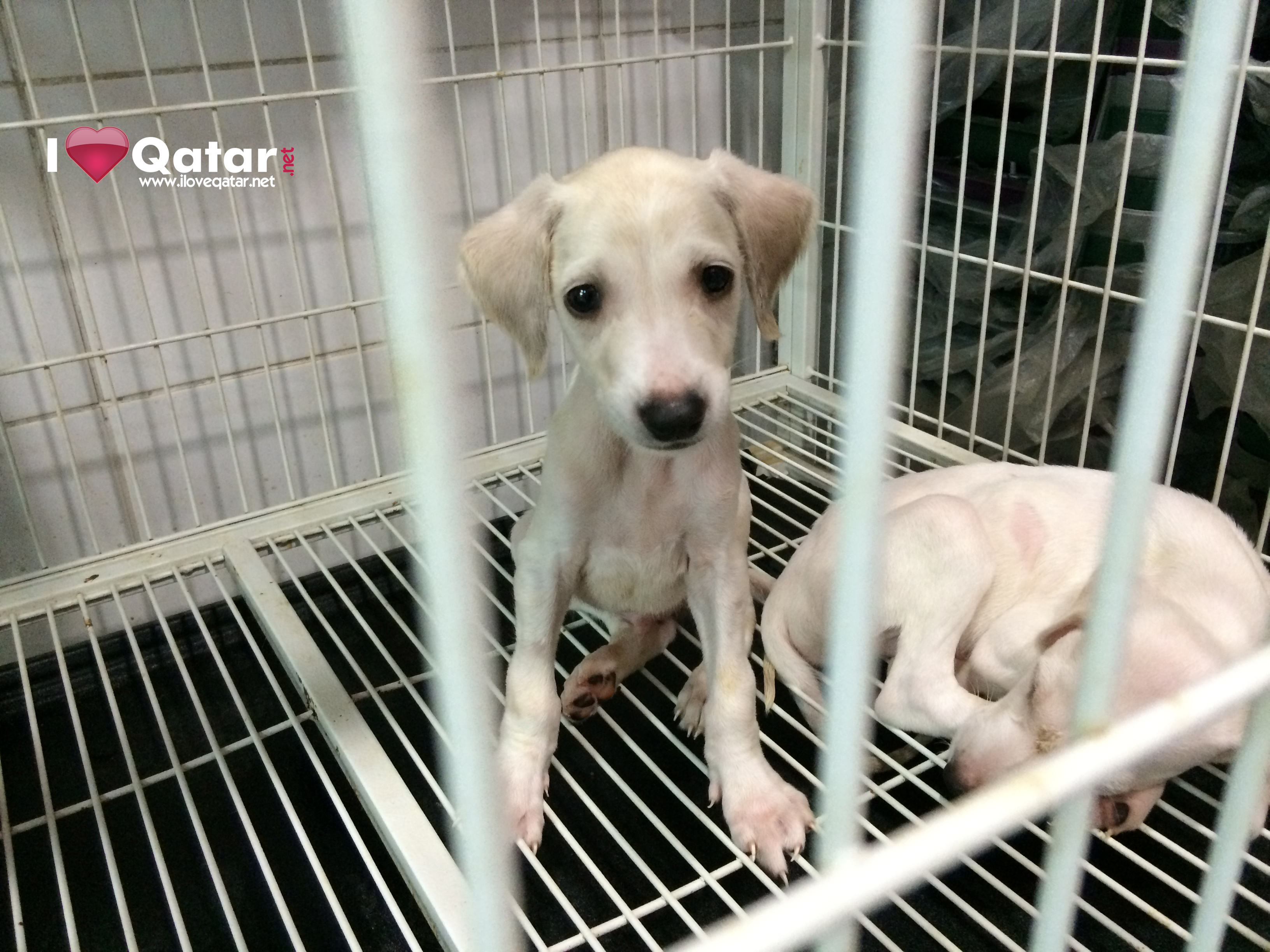 Gulf Times reported that they decided to open the mart “section by section” as they expected a grand opening sometime this year. It’s already been delayed 2 years... and our opinion is that they could have waited a little longer till they made it look perfect. The first experience of our Dragon Mart was sadly not good at all and although we did not expect it, we left disappointed but still hopeful. 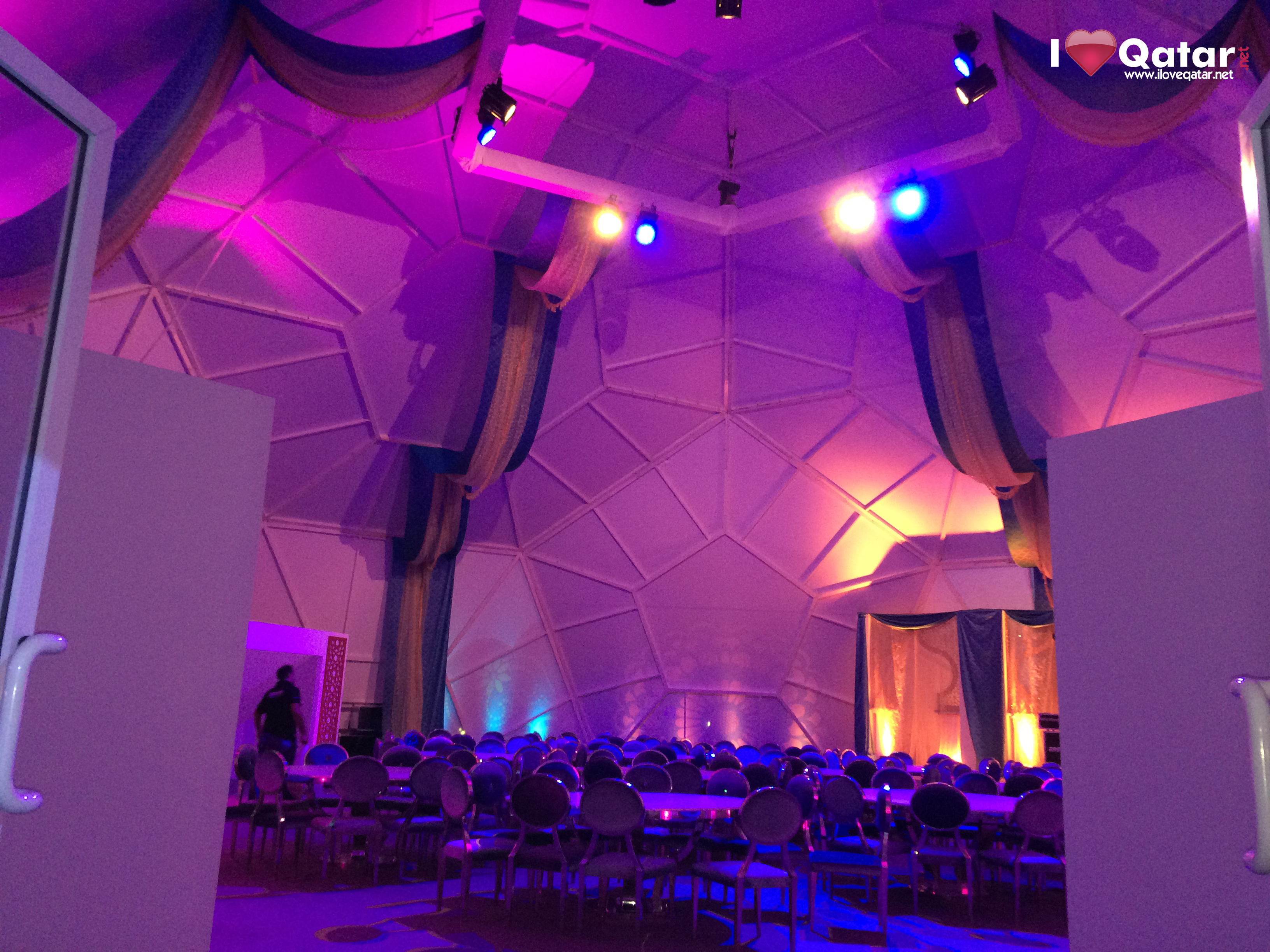 The good news is that it’s not grand opening yet! I am excited to see the final look as I feel like my first visit was just a ‘’sneak peak’’ 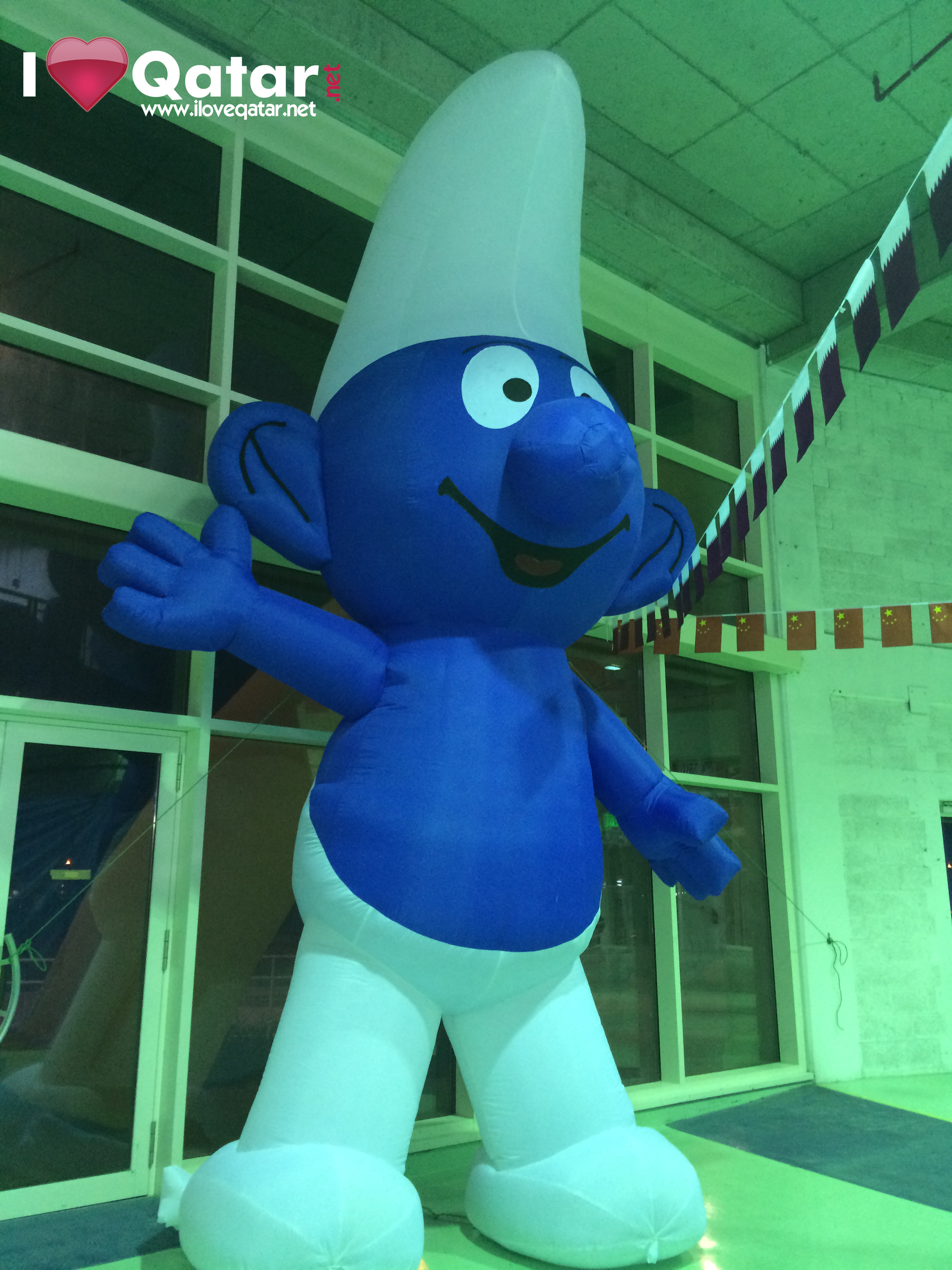 It seems that the development of the “China Town” is fast progressing near the Barwa Commercial Avenue. So many exciting projects are on going in Qatar and hope they’re all something we can proud of and they meet our expectations.