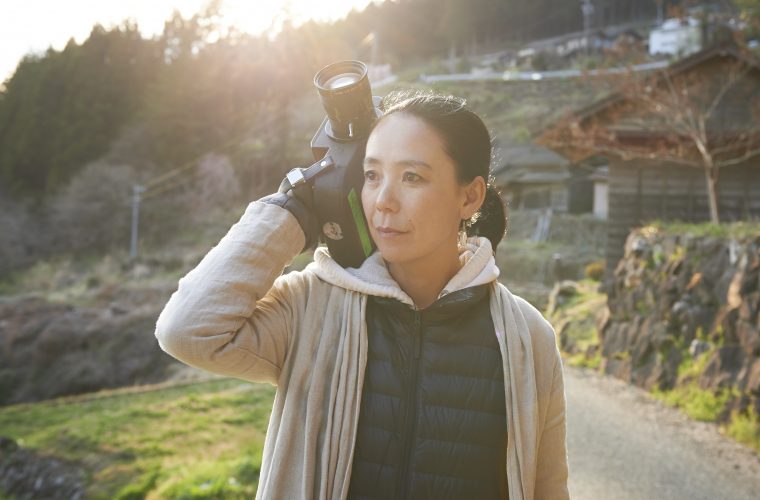 Japanese filmmaker Naomi Kawase (Suzaku, Still The Water, An) and Argentinian filmmaker Lucrecia Martel (La Ciénaga, The Headless Woman) are the first filmmakers to be confirmed as Masters for the Doha Film Institute’s second edition of Qumra, set to take place in Doha from 4 to 9 March 2016.

Following the huge success of its inaugural edition, the two acclaimed filmmakers from Japan (Kawase) and Argentina (Martel) will mentor first and second-time filmmakers at the new initiative, which debuted in March 2015, to support the development of emerging filmmakers both from Qatar and around the world.

As part of their role as Qumra Masters, each of the seasoned filmmakers will participate in a series of master classes, workshops and one-on-one sessions with participating Qumra projects and industry professionals from around the world, with the filmmakers acclaimed work being screened for Doha audiences during the event.

Fatma Al Remaihi, CEO of Doha Film Institute said: “The inaugural edition of Qumra had a meaningful impact not only on those who participated, but on the industry as a whole. The summit garnered productive results and offered tangible benefits to all in attendance and the contribution of our Masters was a key part of the success of our new initiative.”

“Naomi and Lucrecia are each masters of their craft, who have established their unique voices in world cinema and we are looking forward to welcoming them to Qumra in March,” continued Al Remaihi.

Filmmaker and Doha Film Institute Artistic Advisor Elia Suleiman said: "Having Lucrecia and Naomi give master classes at Qumra is very compelling because they both possess what it takes to be Masters of cinema – a unique sensibility and cinematic prowess - yet they are

young enough to connect and be in the close proximity of the cinematic experience of the young generation of filmmakers who will participate at Qumra."

Japanese filmmaker Naomi Kawase gained international acclaim in 1997 when she became the youngest winner of the Camera d’Or at Festival de Cannes with her first feature film Suzaku.In 2007, her film The Mourning Forest, won the Cannes Film Festival Grand Prix. Her work is heavily associated with the distorted space between fiction and non-fiction and she is known for employing an almost documentary-style realism in her work. Kawase’s presence in Cannes continued with her 2011 film Hanezu which premiered In Competition in 2011 and in 2013 she was a member of the main competition jury. Her 2014 film Still the Water was selected to compete for the Palme d’Or and her most recent film, An - which has its Middle East premiere in Doha at this week’s Ajyal Youth Film Festival - was screened in the Un Certain Regard section in 2015. Kawase is the founder of the Nara International Film Festival which is known for its support for and collaboration with emerging filmmakers from all over the world. 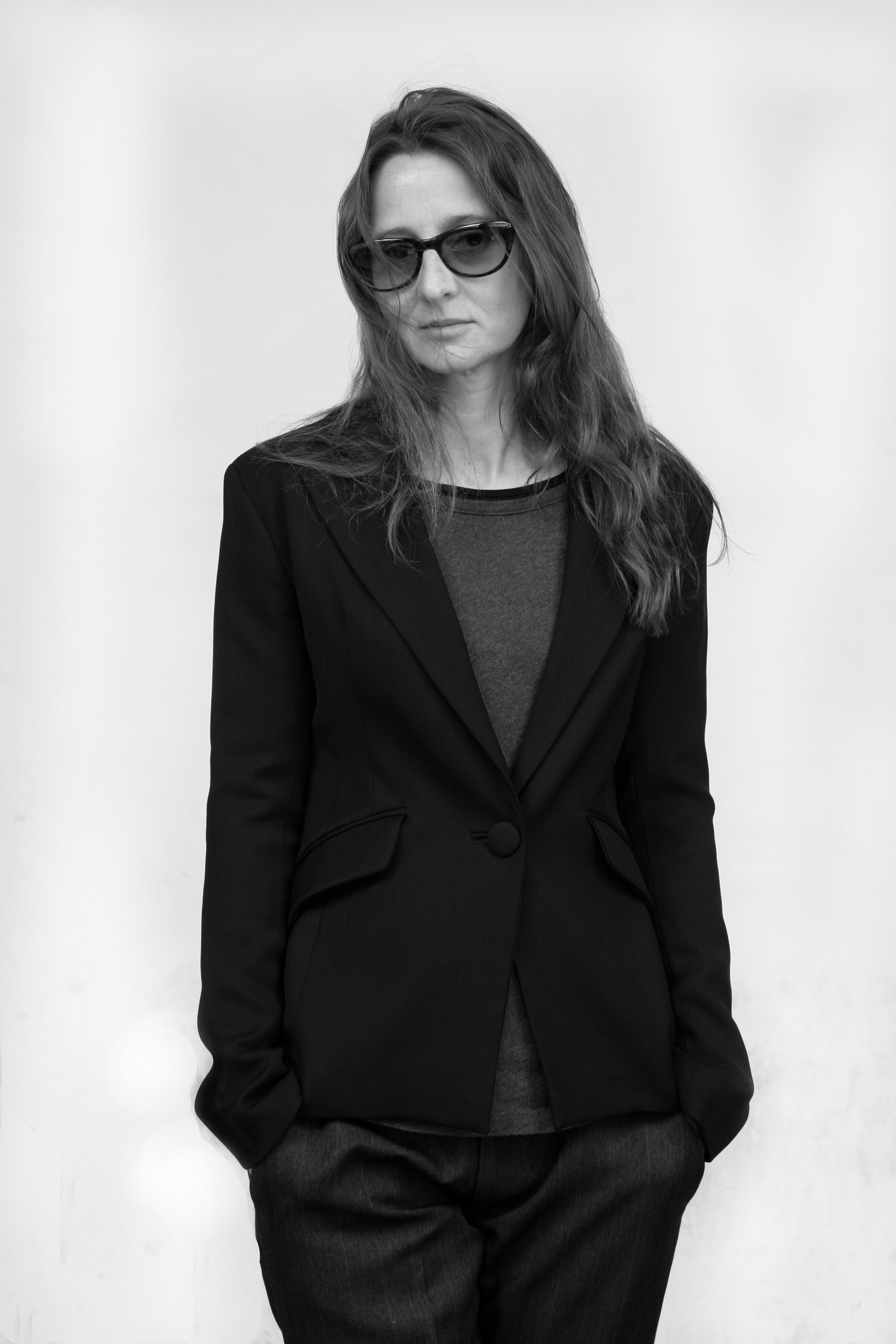 Argentinian filmmaker Lucrecia Martel has been described by critics as one of the members of the so-called ‘New Argentine Cinema’. Beginning her career directing shorts, her debut feature La Ciénaga received several international awards and was voted the greatest Latin American film of the decade in a poll of New York film critics, programmers and industry professionals. Follow up films La Niña Santa/The Holy Girl and The Headless Woman were both selected for competition at the Cannes Film Festival in 2004 and 2008 respectfully. Martel's films have also been acclaimed at Berlin, Sundance, Toronto, New York and Rotterdam, amongst others. Retrospectives of her work have been screened around the world, including prestigious institutions like Harvard, Berkeley and the London Tate Museum. She has taken part in official juries in Berlin, Cannes, Venice, Sundance, and Rotterdam and Martel is currently in post-production of her fourth film, ‘Zama’ to be premiered in 2016.

The two Qumra Masters were announced at the close of the successful third edition of Doha Film Institute’s Ajyal Youth Film Festival, which is dedicated to the creative development of the region’s youth.

The Festival included six days of screenings, workshops, exhibitions and special events, including the Middle East premiere of The Idol, by Academy Award-nominated Palestinian filmmaker Hany Abu-Assad along with the world premiere of, Bilal, the new animated feature film, directed by Ayman Jamal and Khurram Alav, made with partial funding from the Doha Film Institute and produced by Dubai-based Barajoun Studios.