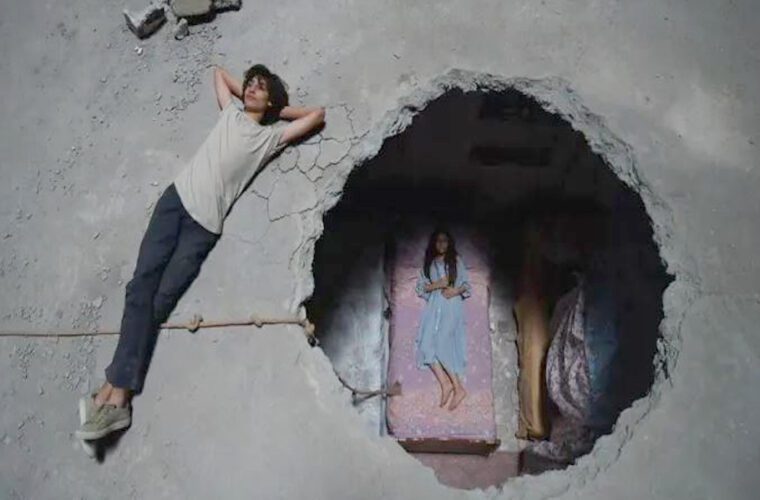 The ORIZZONTI - Extra Audience Award was won by the film NOZOUH (Syria) which was directed by Soudade Kaadan which was selected out of 10 other international projects.

The film AUTOBIOGRAPHY is one that relates the story of a teenager who is abandoned after the imprisonment of his father; and Dirty Difficult Dangerous relates a love story that is set amidst current-day issues like war, refugees & trafficking.