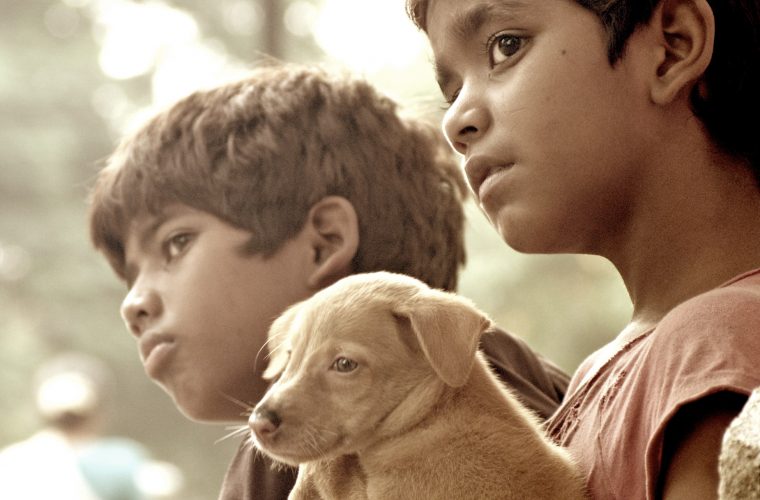 The Doha Film Institute is organizing a special screening series, ‘Spotlight on Independent Indian Cinema’ at the Museum of Islamic Art auditorium, as part of its DFI Cinema programming to highlight the rise of the independent movie scene in India that has been slowly but steadily gaining acclaim over the last couple of years.

Movies from this off-beat genre circumvent the traditional Bollywood formula of song and dance, and are often helmed by emerging talent and independent voices searching for edgier subject matter that have a wider appeal beyond its intended borders. 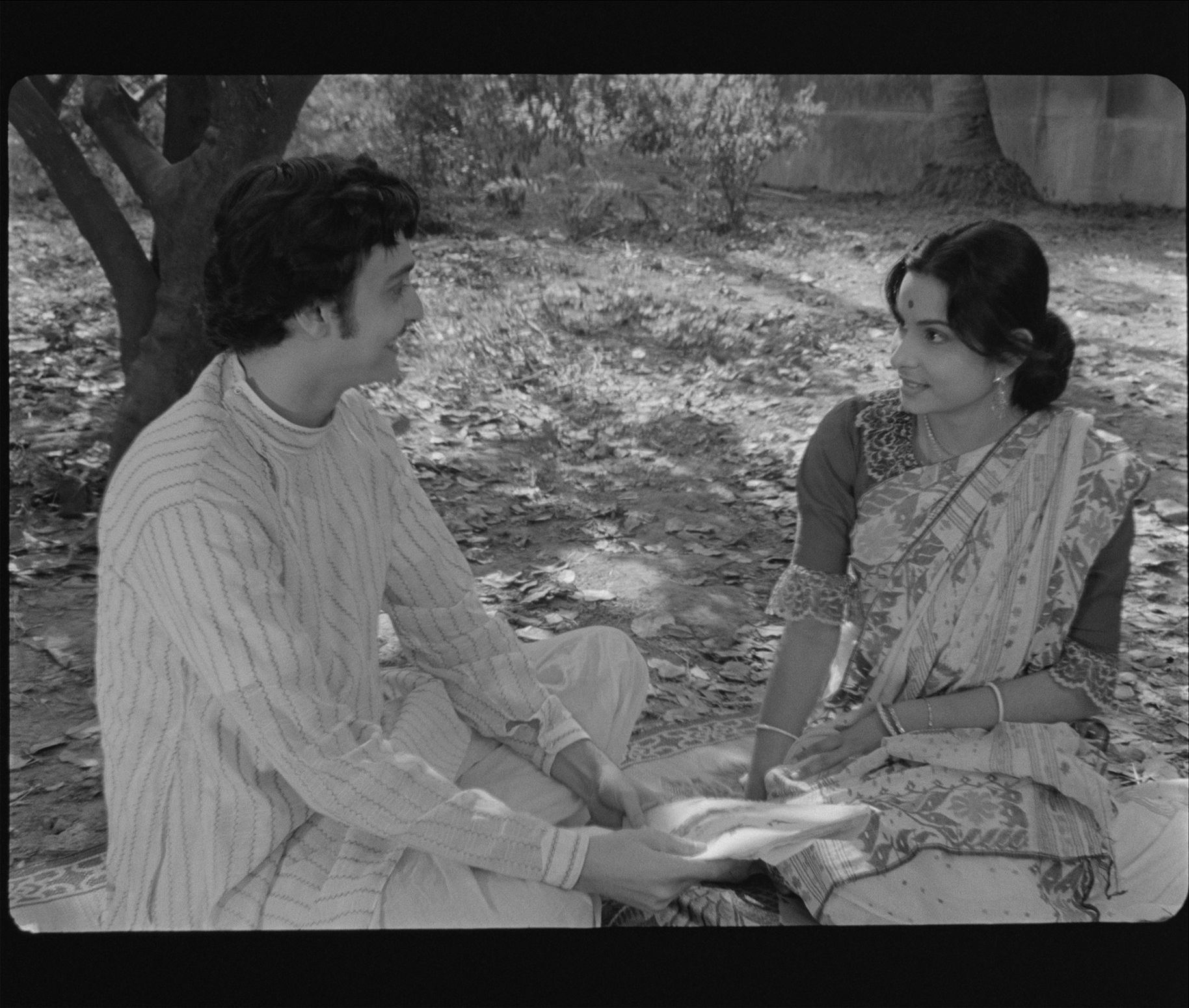 Part of the series on 11th and 12th of November shines a light on the resurgence of the parallel cinema movement in India, with films from celebrated auteurs and new-age filmmakers passionate about the craft, and the importance of content and storytelling. The line-up includes revered master Satyajit Ray’s celebrated classic ‘Charulata’ (‘The Lonely Wife’), considered to be a trailblazer for the country’s parallel cinema movement that was at its peak in the 60’s, ), to ‘2014 Venice Filmmaker of the Future’ recipient Chaitanya Tamhane’s impeccable ‘Court’, and the inspiring family-friendly ‘Kaaka Muttai’ (The Crow's Egg) by M. Manikandan.

‘Court’ (2014) screening on 11th November at 07:30 PM, is the directorial debut of Chaitanya Tamhane, and features a cast of newcomers in the film that examines the Indian legal system through the trial of an ageing folk singer at a Sessions Court in Mumbai. The film premiered at the 2014 Venice International Film Festival, where it won the Best Film in the Horizons category and the Luigi De Laurentiis (Lion of the Future) award for Tamhane. The film went on to win 18 other awards at film festivals, including honours at the Mumbai, Vienna, Antalya, and Singapore film festivals and is India's official submission for the 88th Annual Academy Awards in the Best Foreign Language Film category. 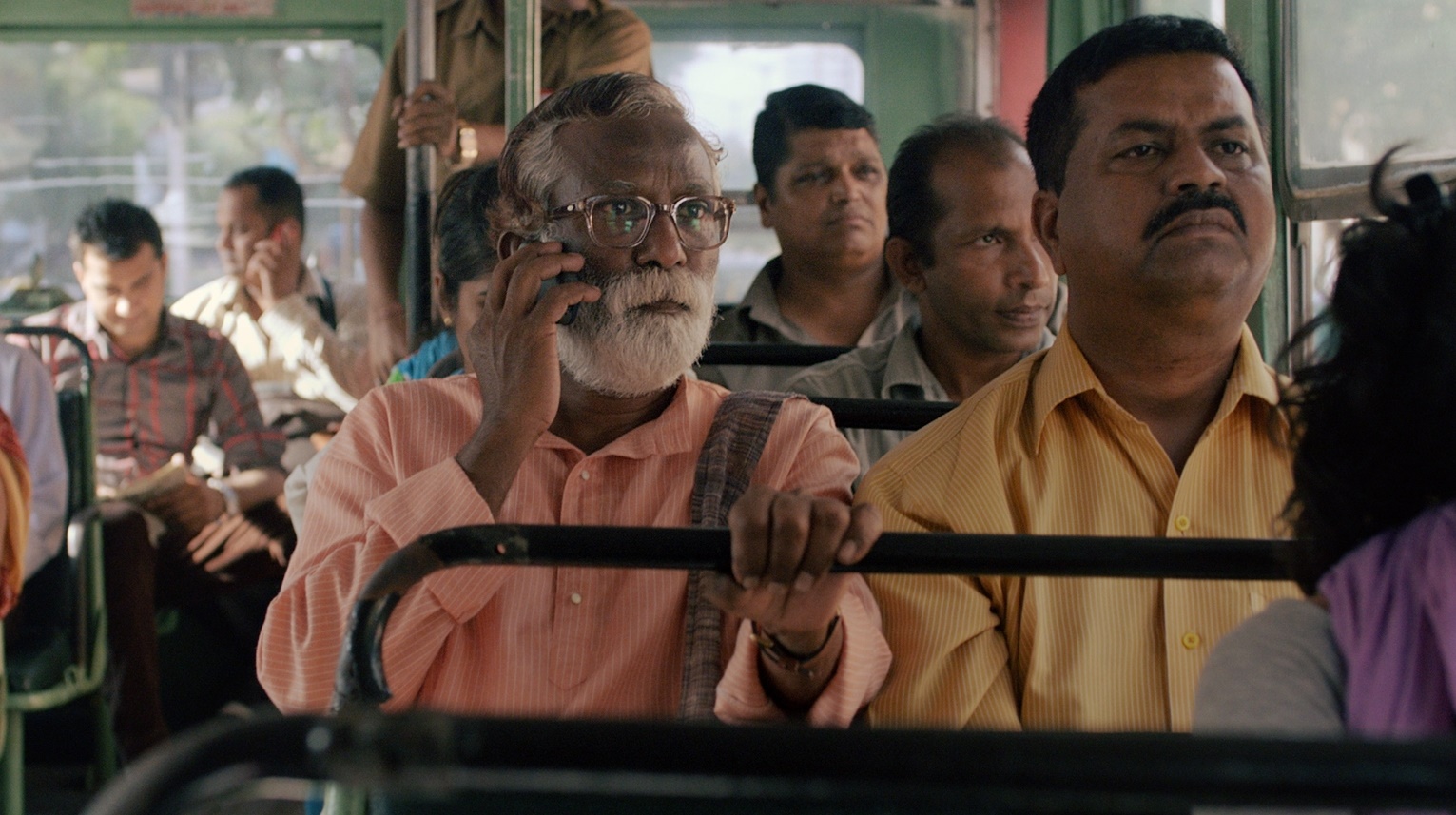 ‘Kaaka Muttai’ (The Crow's Egg, 2014), screening at 04:00 PM on the 12th of November, is the debut feature of M Manikandan who wrote, directed and filmed the Tamil comedy-drama. Jointly produced by superstar Dhanush and director Vetrimaaran, the story revolves around two slum children of Chennai, Tamil Nadu whose desire is to taste a pizza. The Crow’s Egg, an amusing, energetic and occasionally poignant film had its world premiere at the 39th Toronto International Film Festival, where it received widespread acclaim for its story and cast performances. It went on to win two National Film Awards at the 2015 ceremony including Best Children's Film and Best Child Artist.

Rounding off the programme at 07:00 PM on the 12th of November is ‘Charulata’ (The Lonely Wife, 1964) by one of world cinemas great masters, Satyajit Ray. Charulata, Ray’s twelfth feature and his favourite, is considered a singularly accomplished song to love, idealism, heartbreak and disillusionment.

Satyajit Ray’s exquisite story of a woman’s artistic and romantic yearning takes place in late nineteenth-century, pre-independence India, in the gracious home of a liberal-minded, workaholic newspaper editor and his lonely wife. Based on a novella by the great Rabindranath Tagore, Charulata is a work of subtle textures, a delicate tale of a marriage in jeopardy and a woman taking the first steps toward establishing her own voice. 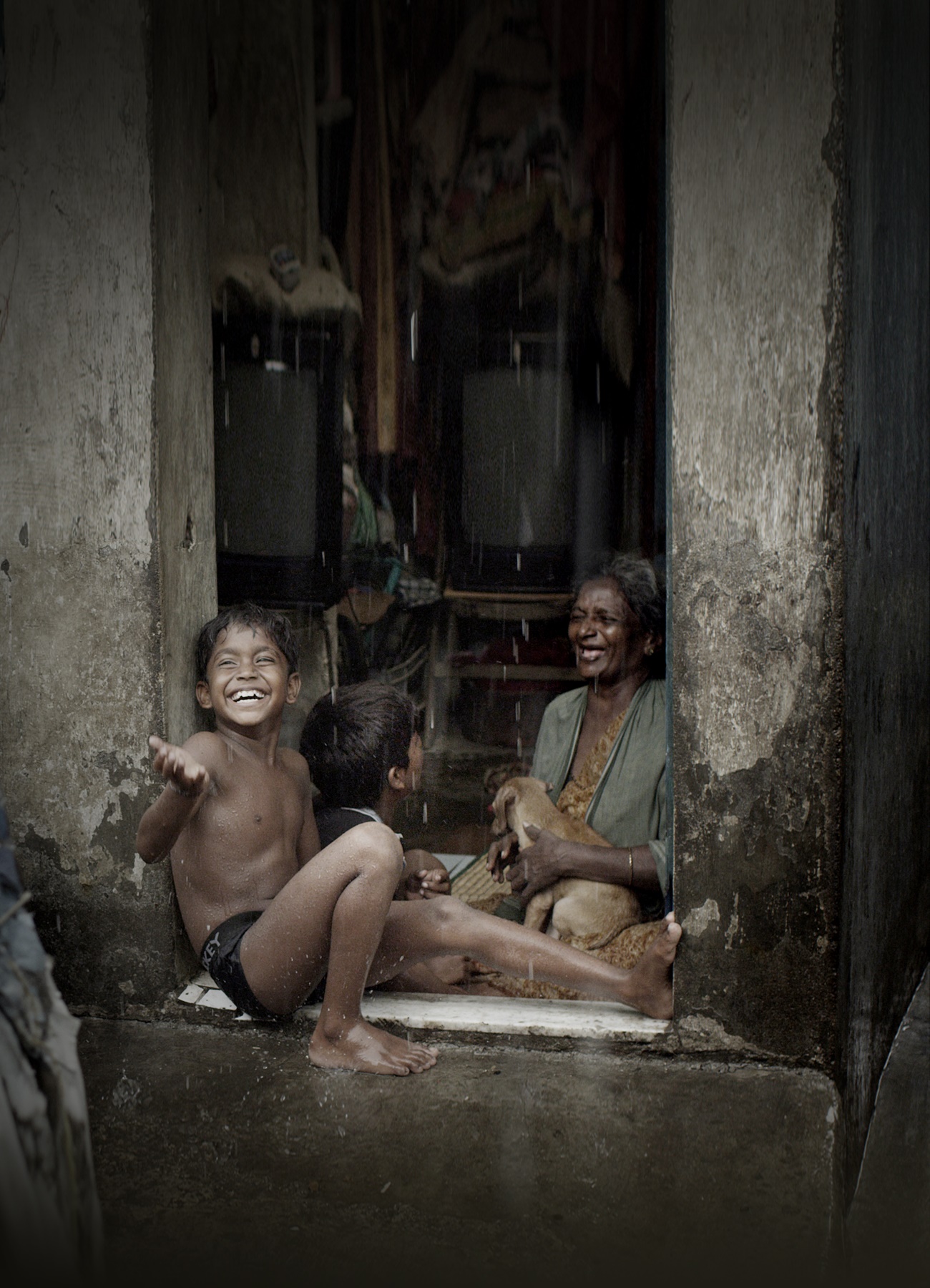 Charulata won Ray his second Silver Bear for Best Director in a row at the 15th Berlin International Film Festival in 1965. He had won the same award in the previous year for Mahanagar. Charulata also won the Golden Lotus Award for Best Film at the Indian National Film Awards in 1965.