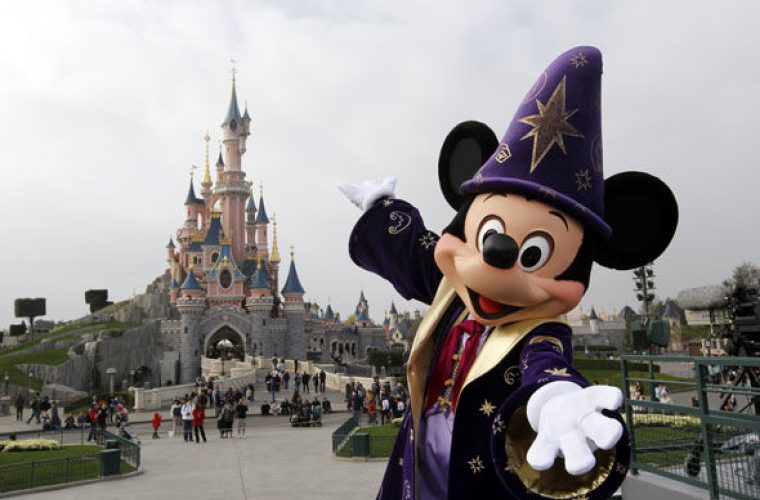 The Disneyland Paris Resort has announced that its theme parks will not open on Saturday, following a deadly series of attacks across Paris on Friday evening, Nov. 13.

In light of the recent tragic events in France and in support of our community and the victims of these horrendous attacks, Disneyland Paris has decided not to open its theme parks on Saturday 14 November. Our thoughts and prayers go out to all of those affected by these horrible events.

French President Francois Hollande declared a state of emergency and closed France's borders after the attacks, which claimed the lives of more than 100 people across the city, including dozens who were at a concert by the Southern California band Eagles of Death Metal, at the Bataclan concert hall. President Hollande was at the France-Germany soccer friendly at Stade de France at the time of the attacks, which included multiple explosions outside the stadium.

French authorities have urged people to remain at home for the time being, in the aftermath of the attacks. At this point, it is unclear when tourist travel and attractions will return to something close to what has been normal operation.