Disney's Beauty and the Beast comes to Doha

Disney's Beauty and the Beast is one of the most successful musical productions of all times. Since its premiere on Broadway in 1994, the show has played to more than 30 million people in nearly 120 cities worldwide and has grossed far more than 1,7 billion US$ in total. The longest running productions were presented at the Palace Theatre on Broadway, New York, and at the Dominion Theatre in London‘s Westend. Disney's Beauty and the Beast, written by Alan Menken (music) and Howard Ashman & Tim Rice (lyrics), is following Disney's1991 animation movie of the same name, after the famous novel by French writer Jeanne-Marie LePrince De Beaumont. 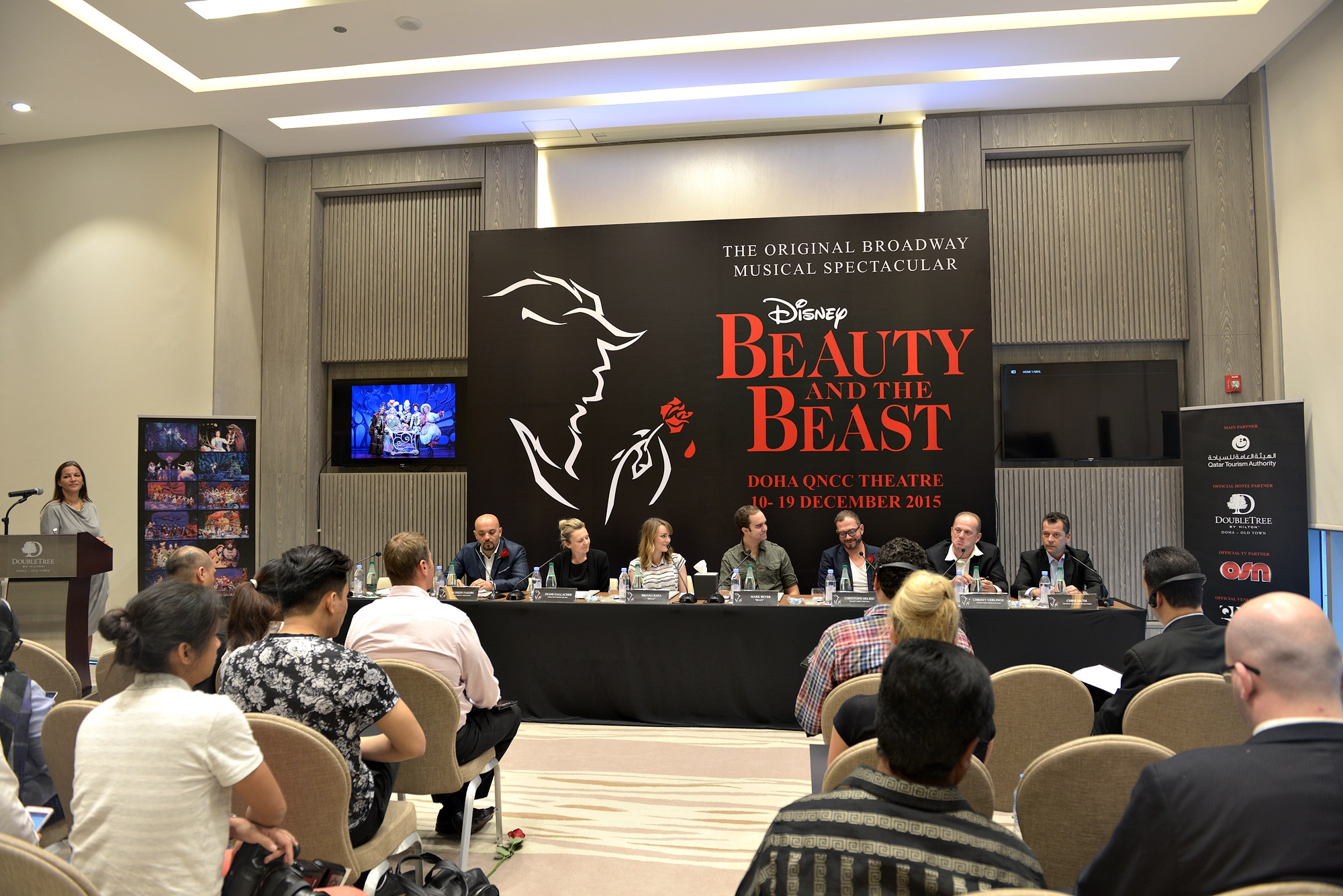 Disney's Beauty and the Beast tells the touching story of a prince who is transformed into a hideous beast as a punishment for his cruel and selfish behaviour, and an adventurous young woman named Belle whom he imprisons in his bewitched castle. In order to become human again, the Beast must earn Belle's love before it's finally too late. With her good heart and her natural grace she wins the hearts of the Beast’s servants before the beast himself falls for her. 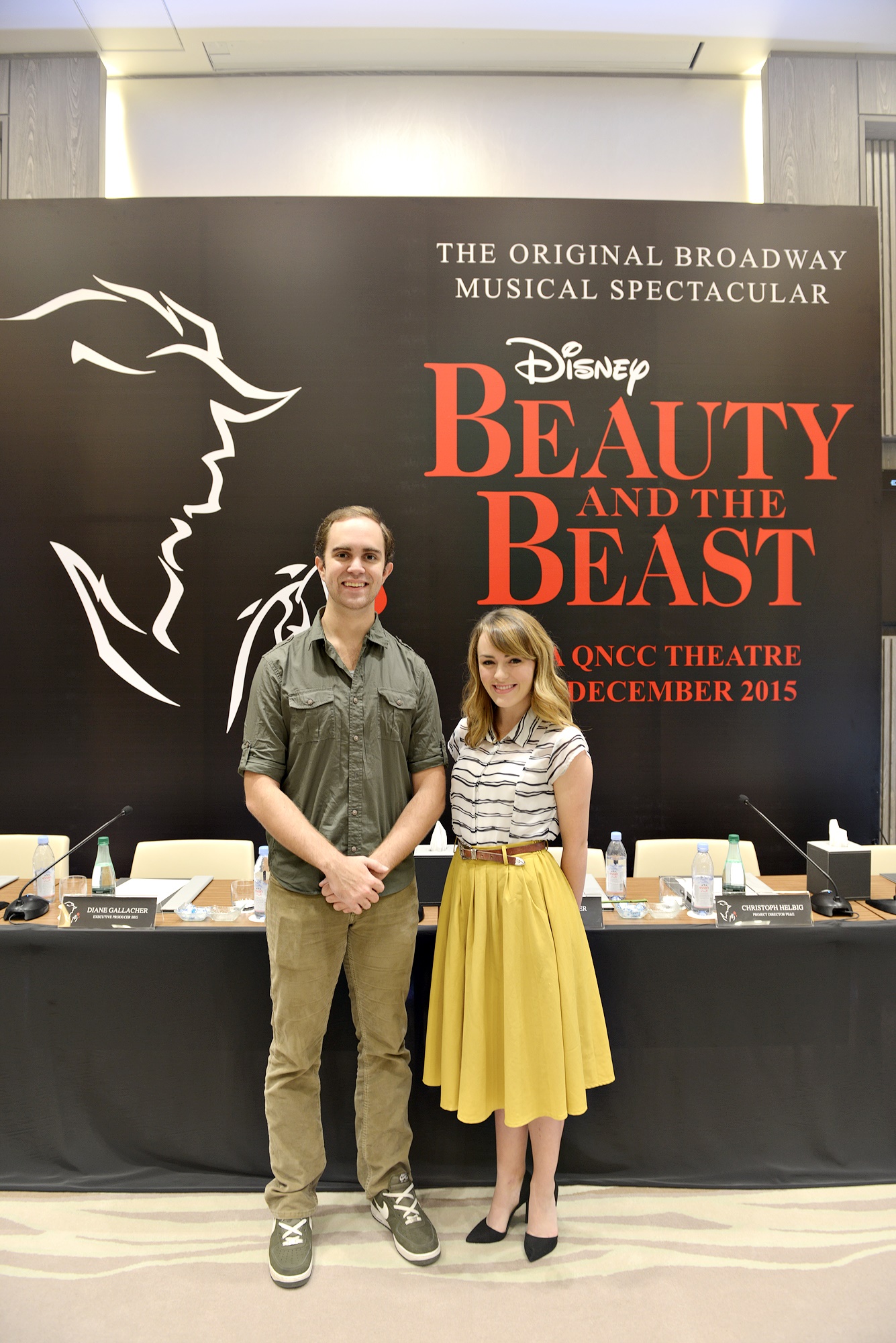 Disney's Beauty and the Beast is produced by Broadway Entertainment Group and Networks Presentations.

Disney's Beauty and the Beast is presented in Doha by Premuim Events and locally produced by Premuim Entertaiment Events. 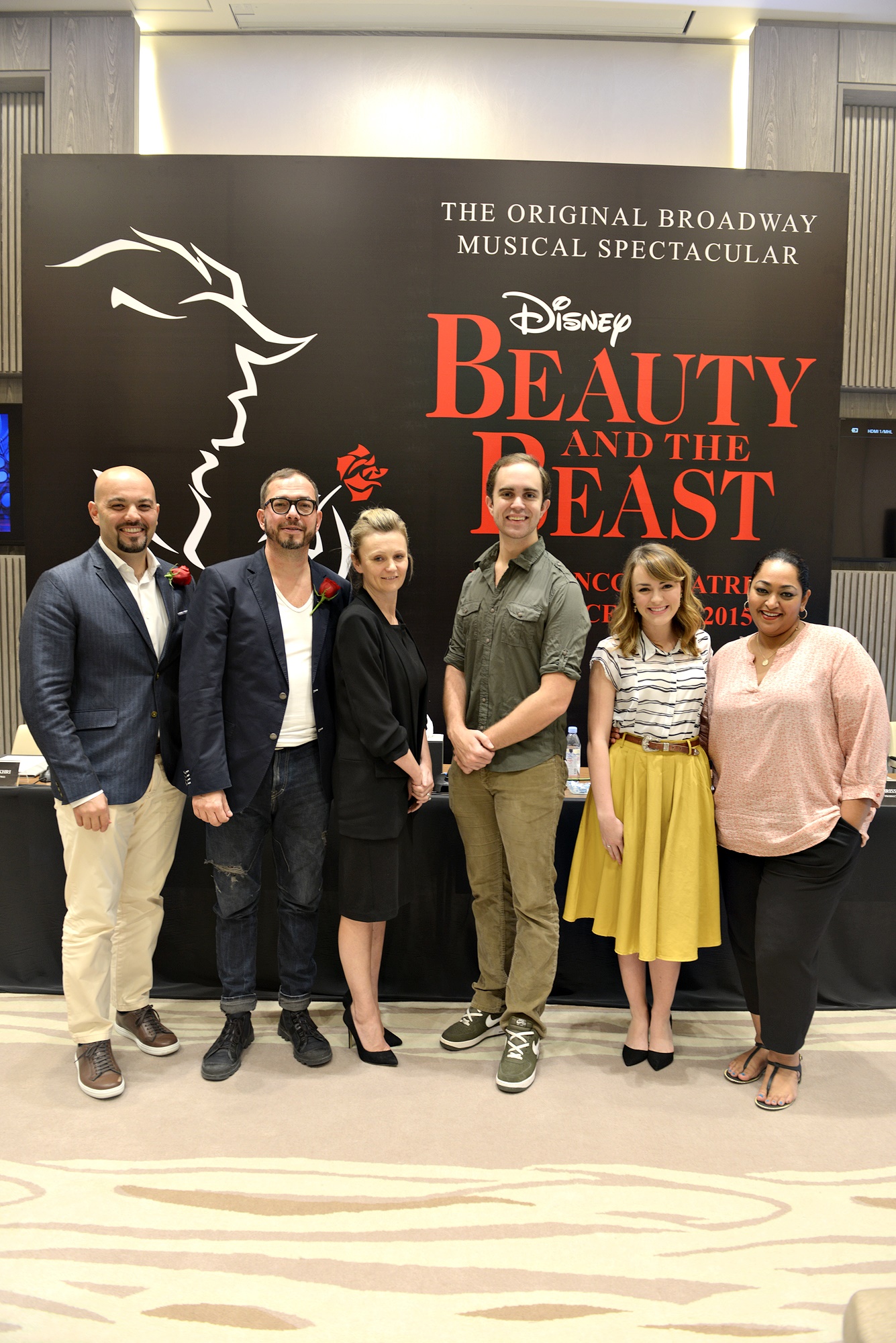 Tickets are available in the following categories:

For families we offer you a discount of 15% of the original ticket price for the Family Show appearances (Saturdays 11:00 am).

Tickets are on sale at Virgin Megastores in Villagio Mall, Landmark Mall and Spinney's The Pearl.

Or tickets can be bought online at tickets.virginmegastore.me