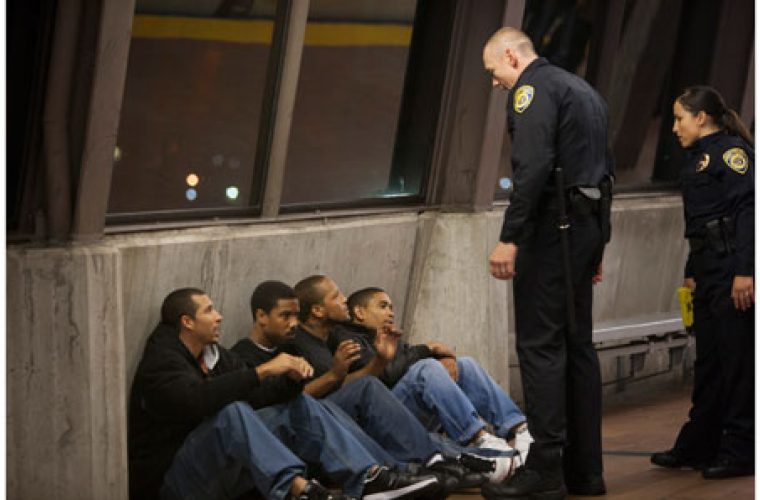 Katara DFI Cinema starts the New Year with the Qatar premiere of the award-winning drama film Fruitvale Station by Ryan Coogler (2013, the US) from January 2 to 7 at Katara Drama Theatre, Building 16. Recognised as one of the most moving and essential films of 2013 and widely touted as the ‘Film of the Year’, Fruitvale Station debuted at the 2013 Sundance Film Festival and won the Grand Jury Prize for Best Dramatic Feature and the Audience Award for US Dramatic Film. It is Coogler’s first feature-length film, based on the true story of Oscar Grant, a 22-year-old African-American man who was shot by police on the San Francisco transit system on New Year’s Day in 2009. His tragic death shook the San Francisco Bay Area – and the entire American nation – to its very core. The film stars Michael B Jordan, Melonie Diaz, Kevin Durand and Oscar-winner Octavia Spencer, among others. Produced by Academy Award winner Forest Whitaker, Fruitvale Station has won accolades, including Best First Film at 2013 Cannes Film Festival. For tickets, box office timings and full film listing, log in to www.dohafilminstitute.com http://www.dohafilminstitute.com/arab-voices or visit the DFI Ticket Outlet in Katara, Building 26 where tickets will be on sale from December 29 to 31 from 1pm to 7pm. The Katara Drama Theatre Ticket Outlet at Building 16 will be open from January 2 to 7, one hour prior to the day’s first screening time. http://thepeninsulaqatar.com/news/qatar/265820/dfi-to-start-new-year-with-fruitvale-station