Dazzling finale to Disney on Ice 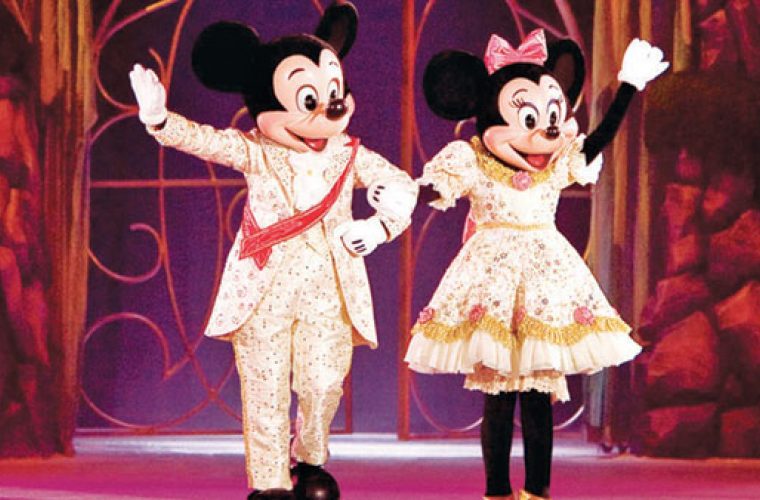 This year’s staging of Disney on Ice presents Princesses and Heroes culminated with more than 33,000 fans in attendance during its six-day run at the Qatar National Convention Centre (QNCC).
Prior to its official opening night, thousands of Disney fans were treated to private shows and marvelled at performances from well-known characters such as Princess Jasmine, Frozen’s Elsa and Olaf, Cinderella, Sleeping Beauty, and Rapunzel, among many others.
Saturday night’s closing performance was the 11th show held during the week, making “Princesses and Heroes” the most successful Disney on Ice extravaganza staged in the Gulf nation.
Produced by Feld Entertainment, Disney on Ice presents Princesses and Heroes was brought to Doha by the Qatar Tourism Authority and Events Diary, OnQatar, and organised by Sport & Entertainment Solutions, with the support of the QNCC.
Disney on Ice first made headlines in 2013 with the record-breaking debut of 100 Years of Magic, while Mickey Mouse and friends rocked the ice in Rockin’ Ever After last year. This year’s Princesses and Heroes show also saw the debut of Frozen live in the Middle East.
Feld Entertainment and Sport & Entertainment Solutions announced in April that Disney on Ice presents Princesses and Heroes would be coming to dazzle audiences in the Middle East for the first time. The show leaves Doha and heads to Dubai for the second-leg of its Arabian tour.
To discover more about Disney on Ice, log on to www.disneyoniceme.com or visit the following social media sites: Facebook: Facebook.com/DisneyOnIceME; Twitter: @DisneyOnIceME; and Instagram: @disneyoniceme.