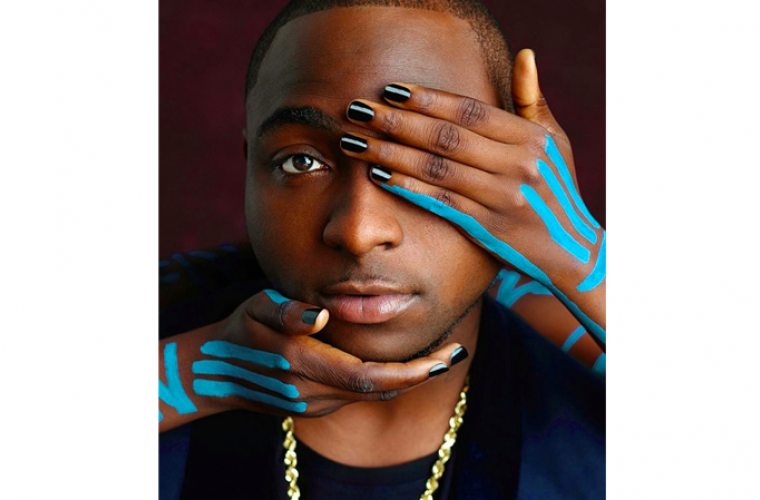 Davido, the chart-topping Afrobeat superstar, singer, songwriter and record producer will be performing live in Doha on December 6 at Palm Gardens at The Ritz-Carlton Doha.
Davido, a Nigerian by origin, has led the global rise of modern Afrobeat music, championed by soulful rhythms and African instrumentation. In his young career, Davido has bagged 42 awards from 87 nominations for music awards around the world. Amongst his accolades are awards from BET, MTV Africa, MTV Europe.
Davido - Live in Doha is supported by Ethiopian Airlines, which supports African arts and culture across the world just as it connects Africa to over 105 destinations around the world.
Premium Entertainment & Events, the organizers of the concert, note that the team is, “Very excited to be hosting Davido here, 4 years ago barely anyone was listening to modern emerging Afrobeat music outside Africa. Today, Davido and his compatriots in the genre are leading the charge of a new global music genre that is re-shaping cross-Atlantic music collaboration. In 2014, Davido was nominated at the World Music Awards for Best Live Act. That shows his charisma, his on-stage presence is very engaging.”

Davido will perform live in Doha for his first ever GCC concert at the picturesque 5-star Palm Gardens at The Ritz-Carlton Doha on December 6, 2018.