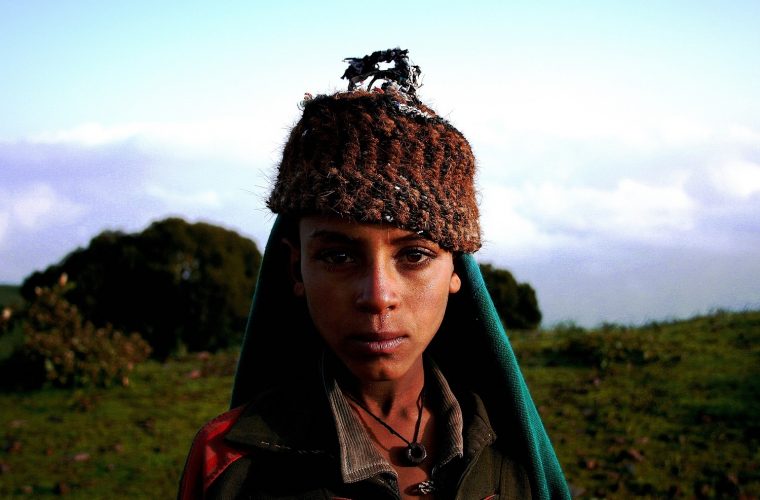 The third edition of the annual cultural event which runs from 29th November to 5th December will screen 80 films from 36 countries along with 50 public screenings and a range of interactive panels, masterclasses and workshops designed to educate, engage and entertain.

Director Hany Abu-Assad and Arab Idol champion Mohammed Assaf, whose life story the film is based on, will attend the opening night activities and will also participate in a special ‘In Conversation’ session on 30th November. Assaf will give a special performance to opening night guests in the Katara Opera House where he will perform a selection of his well-known songs along with new tracks written especially for the film.

The festival will come to a close with the world premiere of, Bilal, a new animated feature film by Directors Ayman Jamal and Khurram Alavi , involving creative talents from 22 countries. The Ajyal Family Weekend will feature the Middle East Premiere of Pixar Animation Studios latest release, The Good Dinosaur in Cinemas December 10 in 3D, also included in the line-up along with one of the final anime sensations from Ghibli Studios, When Marnie Was There. 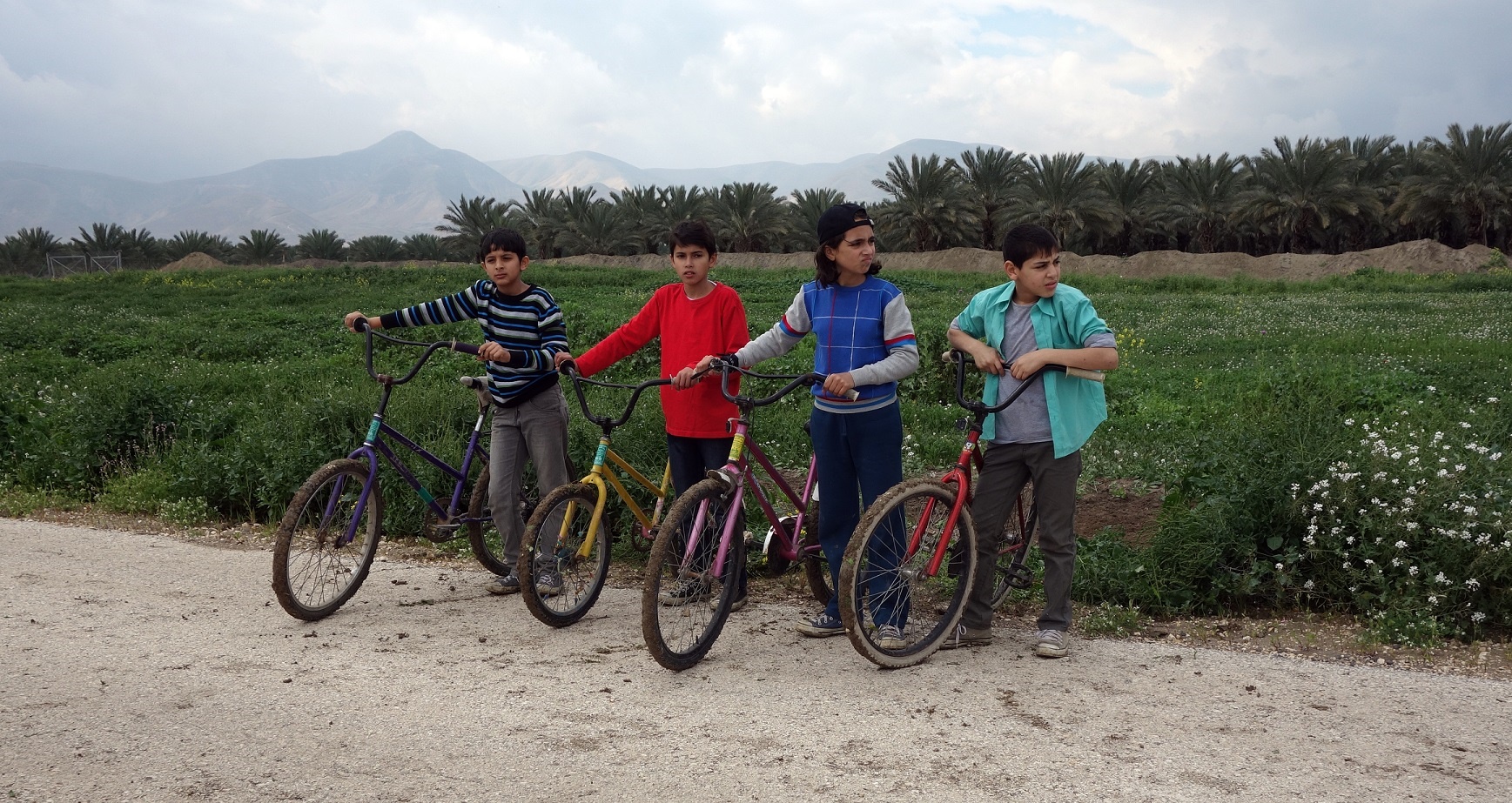 The Festival will once again celebrate the talents of Qatar-based filmmakers through its popular Made in Qatar section presented with the support of Tarsheed featuring 17 films including nine narrative shorts and eight documentaries.

The competition line-up at Ajyal 2015 comprises feature films from 20 countries and a series of short film programmes. More than 500 young people from the ages of 8 to 21 who make up the Ajyal Competition Jury will watch and analyse a dynamic programme of films under three competitive sections – Mohaq, Hilal, and Bader – followed by discussions and events including panels, workshops and Q&A sessions with filmmakers.

The Jury includes a delegation of 24 international jurors who will travel to Doha for the event from 12 countries including Australia, Bahrain, Bosnia and Herzegovina, Iraq, Italy, Kuwait, Lebanon, Oman, Serbia, Turkey and the United Arab Emirates.

The ‘Ajyal Creativity Hub’ will offer guests an opportunity to explore an out-of-cinema experience, helping them discover the latest in technology, the media arts and world cultures. Running from 30 November to 5 December, the Ajyal Creativity Hub will host specially curated workshops, performances and fun activities devised to spark the imagination and promote creativity. Key components of the Ajyal Creativity Hub, which is free for the public to attend, include the popular Sandbox digital exhibition space, Family Weekend activities, and the festival’s special 2015 initiative – Geekdom: Video Game Exhibition.