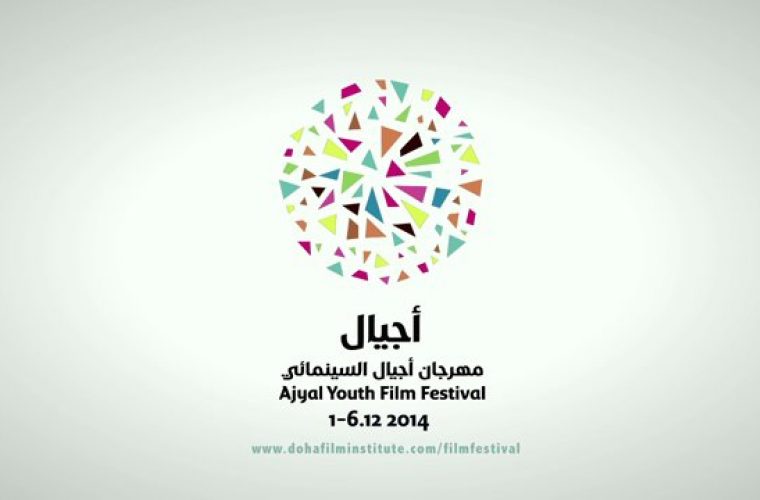 The second edition of the Ajyal Youth Film Festival, organised by the Doha Film Institute, opened this evening with a colourful red carpet ceremony attended by a bevy of Arab and international celebrities.

Announcing the opening of the festival, HE Dr. Hamad bin Abdulaziz Al-Kuwari, the Minister of Culture, Arts & Heritage, said: “The Ajyal Youth Film Festival brings great value to the young people in our community and demonstrates the commitment of the Doha Film Institute to nurture our youth. We seek to create a dynamic cinema culture in our community and among Arab communities, as film is not only a medium of entertainment but also has a strong influence on culture and the community.”

He added: “We are delighted that the festival is promoting the creative talent of our youth as they represent our future. It is therefore an opportunity not only to watch films but also to discuss, interact and gain enriching experiences. We are thankful to HE Sheikha Al Mayassa Bint Hamad Bin Khalifa Al-Thani, Chair of Doha Film Institute for her vision and support, which has contributed to the success of the festival.”

Introducing the festival, Fatma Al Remaihi, Acting Chief Executive Officer of the Doha Film Institute and Director of the Ajyal Youth Film Festival, said: “Ajyal Youth Film Festival will create memories of a lifetime for so many young people in our community. While our focus is on films for and about young people, our programme has something for cinema-lovers of all ages. We are also celebrating the immense pool of talent right here in Qatar with two special programmes of films in the Made in Qatar section which is always a highlight of the festival.

“The heart and soul of Ajyal are the 450 young people who make up our Doha Film Experience juries are the heart and soul of Ajyal. We also welcome 25 international jurors from all corners of the world. They will watch and discuss a total of 61 films, meet with the filmmakers and participate in a wonderful programme of daily workshops and events designed to spark their imaginations and inspire creativity.”

She added: “In addition to 90 films from 43 screens that will be screened during the festival, we have also put together a huge range of special events, exhibitions, digital installations, outdoor screenings live performances, panels and family weekend activities.”

The festival marked its official opening with the World Premiere of Speed Sisters, directed by Amber Fares. The film on five Palestinian women who form the first all-woman rally-racing team in the Middle East presents how they overcome criticism, disappointment, arbitrary rulings and restrictions to take the auto-racing world by storm.

Among the celebrities who attended the opening ceremony included the cast and crew of the film in addition to talents associated with a number of films screened at Ajyal. The young jurors of the festival also joined in the opening night celebration walking the red carpet and joining Fatma Al Remaihi on stage.

Earlier in the day, Al Remaihi inaugurated the Doha Film Experience. She told the young jurors: “This is your platform – for self-expression and creativity. You are going to meet new people, discuss your ideas, and see films that may inspire you, may make you laugh or cry, or may change the way you see the world. You have a big decision in your hands to choose the winning filmmakers.”

During the course of the Doha Film Experience, the young jurors between the ages of 8 to 21, watch and analyse a dynamic programme of films under three competitive sections – Mohaq, Hilal, and Bader – followed by discussions and events including panels, workshops and Q&A sessions with filmmakers and industry professionals. The participating jurors will vote to award the films most outstanding, relevant and important to them.

The Ajyal Youth Film Festival builds on the Doha Film Institute’s history of community-based programming. Ajyal, meaning ‘generations’ in Arabic, invites people of all ages to come together to discuss cinema through events that inspire creative interaction, opening up a fun, collaborative environment where young people can express themselves.