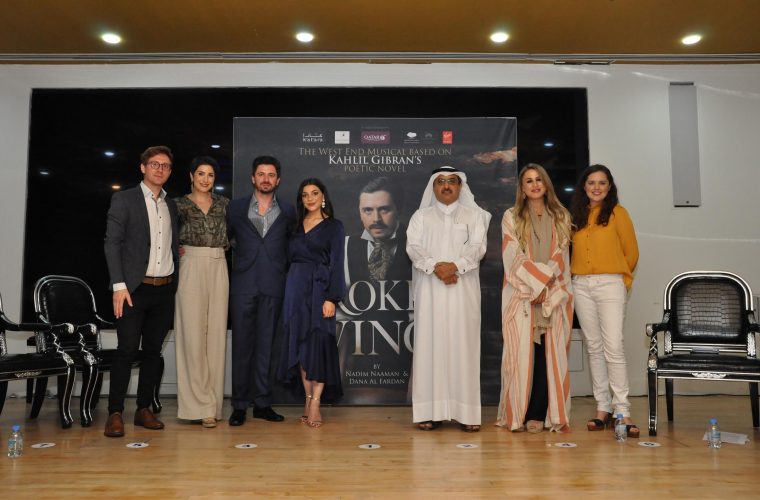 Based on Khalil Gibran’s masterpiece, Broken Wings will be played for three days from 7 – 9 November 2019 at the Opera House at Katara Cultural Village, with Matinees and Soiree performances.

Broken Wings was first performed in London in August 2018 at Theatre Royal Haymarket to sold out shows. The musical was also recently performed in Lebanon in July, in celebration of the 35th Anniversary of the prestigious Beiteddine Arts Festival.

Along the years, Dana Alfardan has gained international recognition for her Arab-influenced contemporary music. Being an iconic Qatari musician and businesswoman, she is now the Cultural Ambassador of the Qatar Philharmonic Orchestra and the Official Composer of Qatar Airways.

Broken Wings sheds the light on Kahlil Gibran as a person and his evolution. Recently, one of the songs of the musical – “Selma”- was filmed in this prolific writer’s hometown as a tribute to his literary achievements.

“We have worked tirelessly on refining and improving our material, our work was well received by the people of Lebanon, we are looking forward to introducing Qatar to our masterpiece” Added Nadim Naaman, the co-writer.

Commenting on the show coming to Qatar and the collaboration with Katara Cultural Village, Dana Alfardan said: “I am so excited to be able to bring Broken Wings home and to have it performed here in Qatar at the wonderful Opera House. I look forward to welcoming everyone and I hope they enjoy it as much as we do.”

‘’Katara is a home of the art in Doha. Our role is to cultivate bright and talented artists in Doha providing a platform for artists to flourish just like Dana Alfardan. To strengthen the quality of the arts and to build bridges through culture showcasing the rich heritage of Qatar to the rest of the world. Broken Wings is a testament to this, and we are very proud to partner with Dana Alfardan in bringing this great masterpiece to Doha, highlighting the message of peace, inclusion and sense of belonging. We wish Dana and the cast of the Broken Wings every success and welcome everyone to Katara to witness this great show ‘’ added Mr. Darwish Ahmad Al Shaibani, Director of Marketing and Cultural Affairs at Katara.

Broken Wings Cast is led by co-writer Nadim Naaman as Gibran, Hanna Qureshi as Selma, and

The musical is directed by Bronagh Lagan, with orchestration by Joe Davison, and produced by Ali Matar. 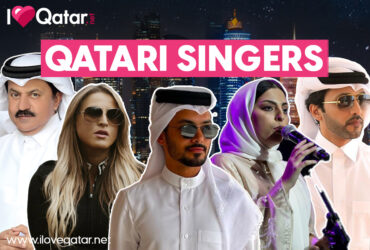