Al Zubarah fort to be opened to public 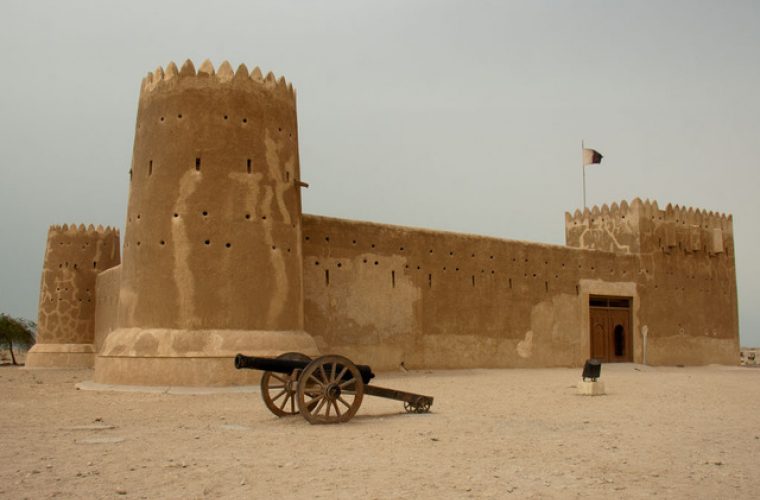 Qatar Museums Authority (QMA) yesterday announced that it will open Al Zubarah Archaeological site to the public after the official launch on December 12.

In a statement, the QMA said the inclusion of the site in the Unesco list of World Heritage sites, made during the 37th meeting of the World Heritage Committee of Unesco, is the first to list a Qatari archaeological site. Unesco’s international registry currently includes 911 natural and cultural sites.

To celebrate the recognition, QMA will officially launch the site on December 12, to be attended by senior officials and ambassadors accredited to the State. Qatar will host the 38th World Heritage Committee session in Doha in June 2014, it said. The Al Zubarah Archaeological site, is one of the largest and best-preserved examples of an 18th-19th century traditional pearl fishing and merchant town in the Gulf.

Al Zubarah is situated about 100km north-west of Doha. Founded in the mid-18th century, the town developed into a centre of the pearling and international trade and rose to become the country’s largest and most important settlement. It was abandoned by the mid-20th century. The site covers an area of 60 hectares with remains of houses, mosques, large fortified buildings and a market.