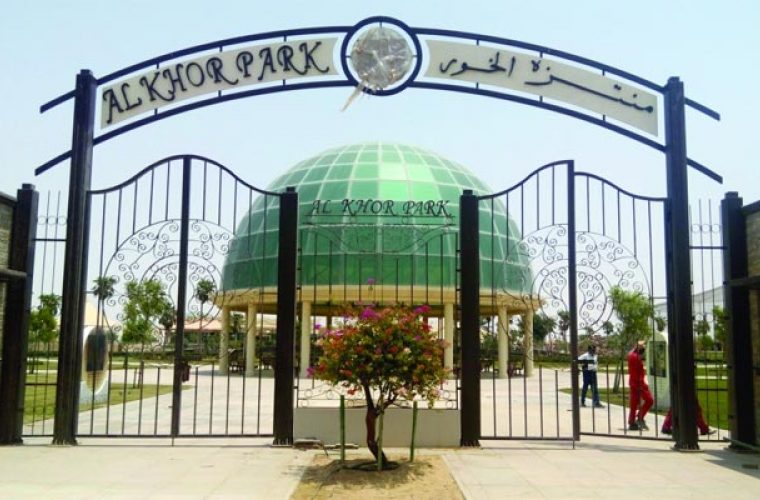 Following the completion of a QR250mn renovation of the Al Khor Park, many residents of the area are “eagerly awaiting” the scheduled reopening of the park next month.
Speaking to Gulf Times, Hamza, manager of a popular fast food outlet in Al Khor, said the multi-million attraction would benefit Al Khor residents, especially expatriate workers.
Nestled on a sprawling 240,000sqm lot, Al Khor Park is expected to accommodate many visitors, and boasts of a spacious parking lot estimated to contain more than 700 cars.
Aside from its entertainment value and tourism potential, Al Khor Park could help local holidaymakers save on travel expenses, Hamza said.
“On average, taxi drivers charge around QR80 to QR100 for a one-way trip to Doha from Al Khor. Many residents here, especially low-income labourers, could save a lot in transportation expenses if they have a nearby retreat such as the park,” he explained.
Hamza also said the reopening of the park could help decongest Doha and other parts of Qatar. According to him, congestion and traffic woes have been among Doha’s “perennial problems.”
“This does not include travel time and the lack of parking spaces during weekends and holidays,” he complained.
This sentiment was echoed by a mall manager, who said he decided to relocate to Al Khor to avoid the hassles of travelling around Doha’s congested environs.
He also noted that the cost of living, especially rent, was lower in Al Khor compared to spiralling rentals in Doha.
Hamza stressed that Al Khor already had an abundance of restaurants that catered to many expatriates living in the area.
“We have malls, hypermarkets, a hospital, a variety of restaurants and groceries, and most of the requirements needed in a community. It is less stressful in Al Khor because the area is not congested,” he explained.
He added that residents are also eagerly waiting for the opening of Al Khor’s first cinema in Al Khor Mall.