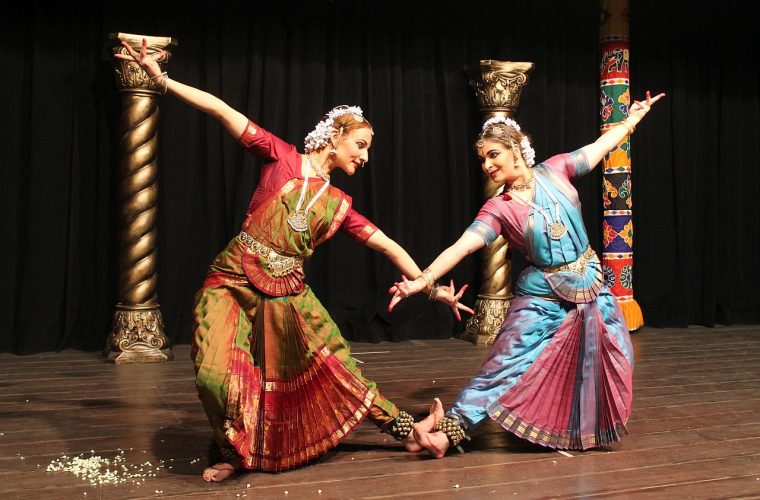 The event is being inaugurated today on the 125th birth anniversary celebrations of the Late B R Ambedkar, the architect of the Constitution of India.
In a communique, the Indian embassy and ICC has expressed its appreciation to the Qatar Museums, and its Chairperson HE Sheikha Al-Mayassa bint Hamad bin Khalifa al-Thani for her overwhelming guidance, support and co-operation in organising the community festival.

The first edition of the festival was held at the same venue in November 2013 and the second was hosted at Katara in March last year. The event is held as a public event from 4 to 10 pm today and from 1 to 10 pm tomorrow.

The festival will feature several pavilions and other attractions including Yoga, arts and handicrafts, multimedia presentations, various music and dance performances and diverse and delicious Indian cuisine.
Among special attractions at the festival are the performances of Kalbelia folk dance from the State of Rajasthan by a group of artistes led by Supki. It is sponsored by the India Government’s Indian Council for Cultural Relations (ICCR).

Huge models of the Mangalyaan (India’s Mission to Mars) and Indian Railways built by Indian artisans are at the venue.
‘A Passage to India’ festival is held to mark the deep-rooted ties of friendship and the multidimensional and growing co-operation between India and Qatar, according to the embassy statement.
As in earlier editions, the festival is expected to attract thousands of people, including Qatari and expatriate communities. (Source / Image)