2014 Edition of ‘Hekayat Khaleejiya’ to Screen Compelling Showcase of Films 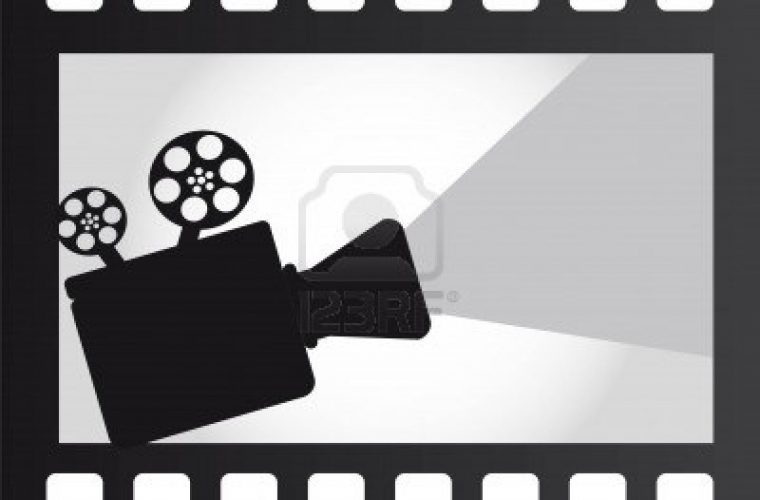 2014’s first edition of the Doha Film Institute’s year-round film series, ‘Hekayat Khaleejiya,’ a programme that showcases Khaleeji films within the Doha community will kick off with a compelling line-up of films. Comprising films by three Qatari filmmakers, the showcase includes Flight 13 (2013, Qatar) by Ahmed Bukamal; Al Kora (2013, Qatar) by Amal Al-Muftah; and My Hero (2013, Qatar) by Nora Al-Subai. Screening at the Museum of Islamic Art (MIA), the first selection under the ‘Hekayat Khaleejiya’ series will take place over two days, on Thursday, January 16, and Friday, January 17, at 7 PM with a Q&A with the filmmakers. Part of the ‘Official Selection’ of the Al Jazeera International Documentary Film Festival, Flight 13 presents the mind-blowing experience of the Al Jazeera Sports Crew, when they boarded a private aircraft to travel between two cities, but the plane’s wheels failed to unfold in the air, before it hit the ground. Al Kora depicts the dedicated efforts of a brother and a sister, and their attempt to retrieve a lost football in an old Qatari village. The film premiered at the inaugural Ajyal Youth Film Festival in November 2013. Winner of the ‘Made in Qatar’ competition at the Ajyal Youth Film Festival, My Hero is the story of a young boy who idolises his busy father, and devises a clever way to spend more time with him, as a result of his schedule. Tickets are available in person at the Museum of Islamic Art from 30th January from 12 pm to 8 pm and 31st January from 2pm to 8pm. Tickets are priced at QAR 35 and QAR 25 for students. (Students must present a valid student ID to receive a discount and there is a maximum of two discounted tickets per person. Discounts are only available at the ticket outlet-locations). ‘Hekayat Khaleejiya’ is a quarterly screening series dedicated to showcasing cinematic voices from the Gulf region. Taking place at the Museum of Islamic Art, the series presents films accompanied by Q&A sessions with the filmmakers. It’s a great chance to gain insight into their work and process. For more information, please visit www.dohafilminstitute.com and look out for the next installment of screenings for the coming months. - ILQ News -