17 Qatari films to be displayed at third Ajyal Film Festival 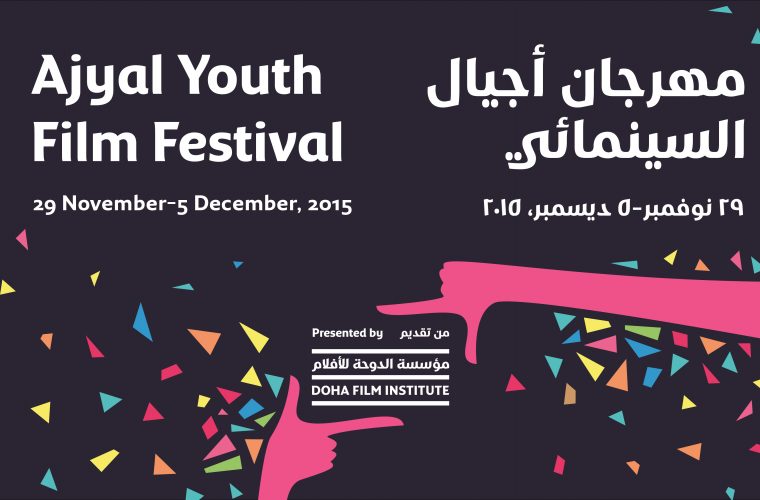 The 3rd Ajyal Youth Film Festival, will feature this year a series of Qatari films, including 17 documentary, feature and short films.

The festival will kick off on November 29 to highlight innovations of filmmakers in the State of Qatar, as the festival organizes a special section for Qatari films under the title 'Made in Qatar'.

'Made in Qatar' section includes 9 feature films and other 8 documentary of Qatari directors and directors residing in Qatar.

The Festival, regulated by Doha Film Institute (DFI) in Katara, will last from November 29 to December 5 and will display a series of 'Made in Qatar' films.

The Ajyal Youth Film Festival builds on the Doha Film Institute’s history of community-based programming. Ajyal, meaning ‘generations’ in Arabic, invites people of all ages to come together to discuss cinema through events that inspire creative interaction, opening up a fun, collaborative environment where young people can express themselves.

Driven with the goal to inspire and create, Ajyal has been designed to empower the region’s youth and to inspire film enthusiasts of all ages in Qatar and the region.