Qatari students enrolling in UK universities are on the rise, say statistics 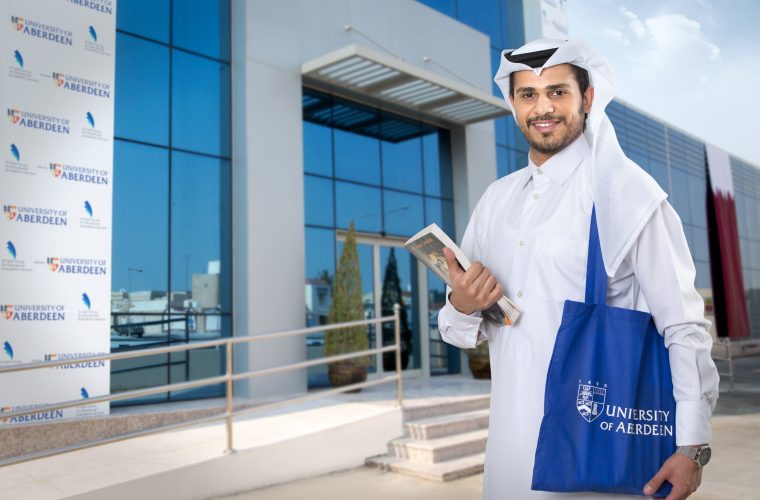 There were 2,860 Qatari students enrolled at UK universities during the 2017/18 academic year, based on official higher education statistics by studying-in-UK.org. The fresh figures suggest a 30% increase compared to more than three years ago.

The UK prides itself as the second most popular study destination in the world. According to the latest enrollment statistics, UK universities count more than 458,000 international students.

Part of this large and diverse community of foreigners at British campuses are also students from Qatar whose number has been increasing significantly in recent years. Moreover, official records show that UK is now the top favourite choice for Qatari students abroad.

Last year (2018), 183 Higher Education providers in UK reported for a number of 2,860 Qatari students. Compared to three years ago when there were 2,200 students from the Asiatic country, a large increase of 30% is noted.

By country of higher education provider, most of these students chose English universities.

Statistically, 85% or 2,430 Qatari students in absolute numbers were attending university in England. On the other hand, 270 students were enrolled in Welsh universities, 150 in Scottish universities and only 10 in Northern Ireland.

Further on, the statistical data reveals that the majority of Qatari students in UK were pursuing undergraduate degrees. According to statistics, 2,235 students were studying at the undergraduate level as opposed to 630 postgraduate students.

With UK universities still making into the list of the best universities in the world and their global education standards, it is likely that many more students from Qatar will gravitate toward UK universities.

Are you one of the 2,860 Qataris enrolled in any UK university at the moment? If yes, what are your thoughts about this news? Drop us a line in the comments and also, don't forget to like and share this article—it keeps us going!