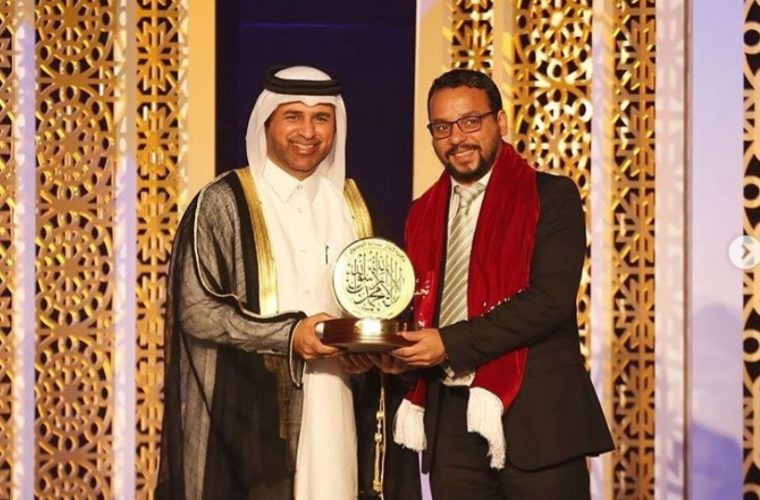 The fourth edition of the Katara Prize for Prophet's Poet concluded at Katara Cultural Village on Friday. Six winners were honoured at the end of the competition.

In the Classical Poetry category, Mohamed Oraij from Morocco won the first place, followed by Hassan Aamer from Egypt and Alsayed Abou El Wafa from Egypt, as well.

The Katara Prize for Prophet's Poet is held in two categories: the Classical Poetry and Colloquial Poetry. The second round in the Colloquial Poetry category will be held on Thursday, from which three winners out of five will be selected.

The first winner from each category will be crowned the title of the Poet of the Prophet for 2019. The prestigious Katara Prize for Prophet's Poet carries cash prizes worth a total of QR 4.2m. The first prize winner in each category will get a cash prize of QR 1m while winners of the second and third positions will get QR 700,000 and QR 400,000, respectively.