Unemployed Qataris keen on English but not private jobs 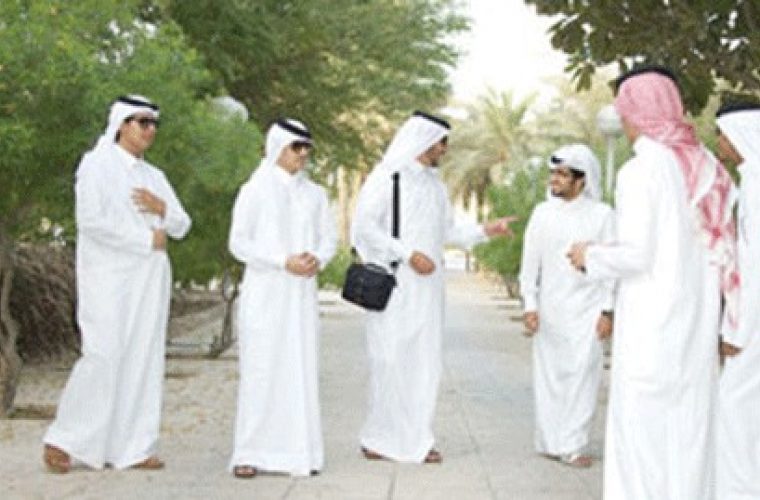 Despite this, not many Qatari youths are interested in private jobs due to a mix of factors that include low wages, odd working hours, working in shifts, six-day work week and finally, lack of post-retirement benefits.

Unemployed Qatari youths face a lack of job opportunities, lack of experience to bag a job, suitable qualifications and companies not needing them. A first quarter (Q1 of 2015) manpower survey undertaken by the Ministry of Development Planning and Statistics reflects that 177 young Qataris with secondary school qualifications had no desire to work in the private sector due to the above reasons.