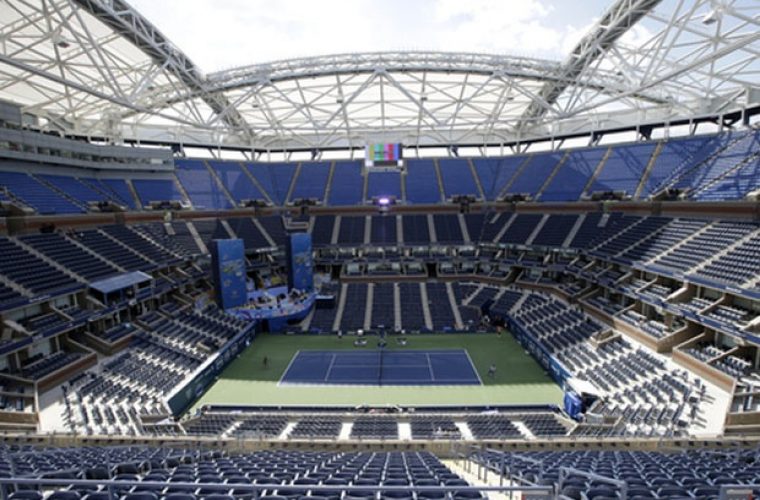 An umpire suspended by the Tennis Integrity Unit (TIU) worked as a linesman at the U.S. Open and at the ATP tournament in Doha, according to the New York Times.

Croatian Denis Pitner, revealed by The Guardian to have been one of two officials who were banned with no public announcement by the TIU, was given a 12-month suspension in August last year. However, he worked as a linesman at the U.S. Open during at least the qualifying event. The exact matches he worked were not specified.

The suspension was for giving information on a player's injury to a coach, and for regularly logging on to a betting account from which bets had been placed on tennis matches.

The USTA told the Times that it had not been notified of the suspension until just before the qualifying tournament began, by which point Pitner had already been given a credential.

"[We] are doing everything we can, but we’ve got to communicate on an ongoing basis in a better way than we have," ITF President David Haggerty told the newspaper.

The rules regarding announcement of suspensions have been changed.

"I can clearly tell you that going forward, every suspension of an official for corruption, for integrity issues will be made public and circulated to all of our partners to make sure everyone understands when someone is suspended and should not be used for officiating," Haggerty said.

USTA CEO Gordon Smith said it was "unusual to have a person who is banned from officiating on the eve of the U.S. Open after his credential is already issued," but the organization would establish a process in which "we go back and ensure that they haven’t already been issued a credential."

"It was an honest mistake," Smith said. "But I think that’s an easy fix to make sure it doesn’t happen again."

Four other officials are currently under investigation. (Source)