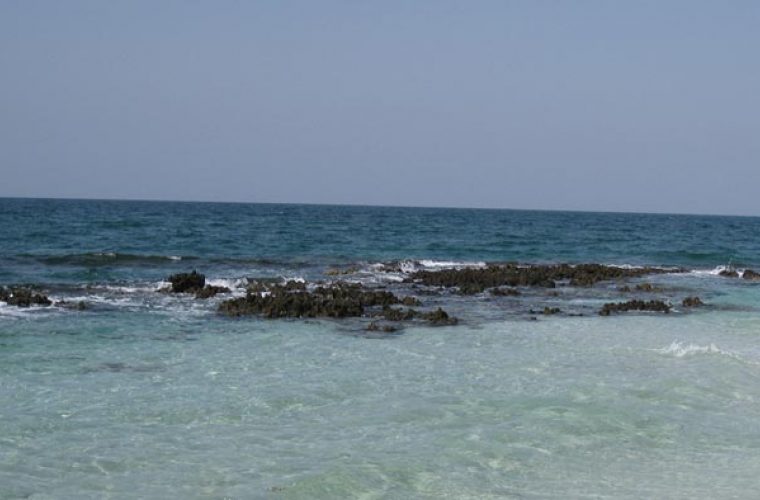 Rescue personnel from the Coast and Borders Security Department of the Ministry of Interior recovered the bodies.

The authorities came to know about the drowning through a call received at 999.

The rescue team recovered the bodies after a strenuous effort.

The bodies were transferred to the mortuary and the department concerned informed to investigate about the incident.