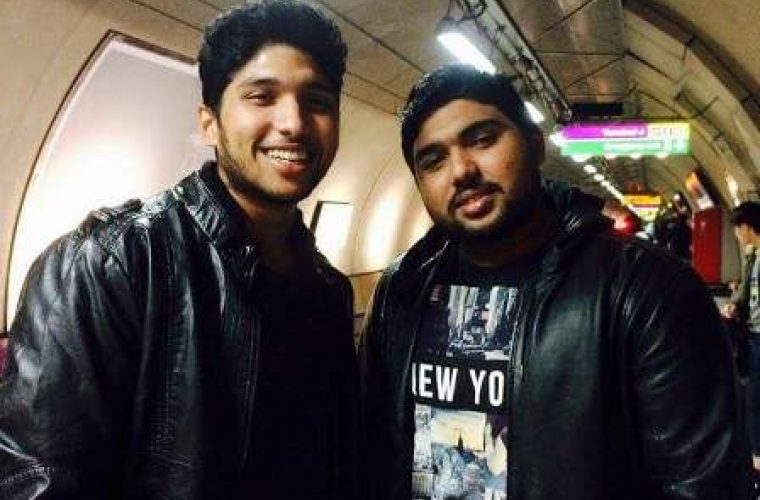 In a very tragic incident, two brothers, who were in their early twenties, died in a car accident late last night in Ain Khalid. The Land Cruiser they were driving lost control and toppled, according to reports.

The elder son had returned from UK recently after completing his MBA, while the younger is doing his graduation studies from Mumbai, India. The two had stepped out in the night to buy food and the accident happened close to where they live. Some vernacular media reports mentioned overspeeding as the reason for the accident.

After completing the paper works the bodies will be taken to their native place Kozhikode, Kerala for burial.

According to community sources funeral is likely to be held on Thursday at the Juma Masjid at Mathottam, Kerala.

Update: This article is updated to correct the time of the accident and a funeral prayer was held at the Hamad hospital mortuary. (Source)

The car which met with the accident.