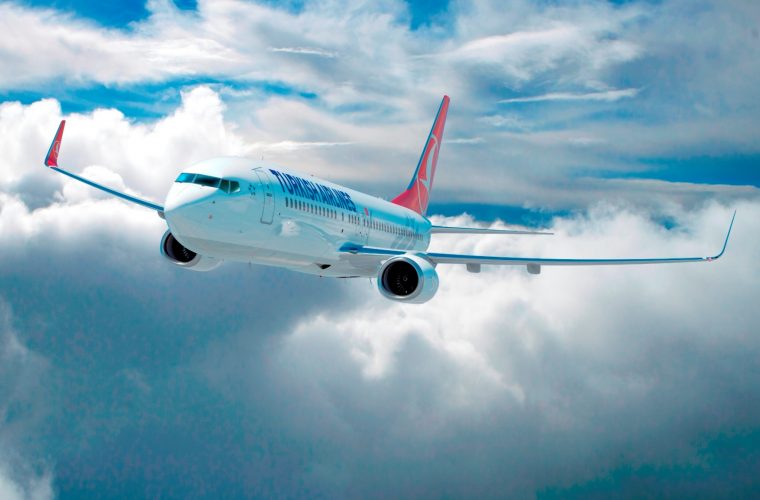 Turkish Airlines, Europe’s Best Airline for the sixth year in a row*, and flying to more countries than any other airline, has reported a significant growth in the number of inbound and outbound tourists for Turkey and the GCC, at Arabian Travel Market this year being held at Dubai International Convention Centre until April 27, 2017.

According to the Ministry of Culture and Tourism in Turkey, the number of visitors from GCC nationals who travelled to Turkey in 2016 increased by 10.5 per cent in comparison with the previous year reaching 822,849 people, with the biggest increase belonging to travellers from Saudi Arabia which saw a growth of 18 percent to reach 530,410 people.

The second largest growth in tourist numbers was from the UAE to Turkey reporting an increase of 14 percent.

M. İlker Aycı, Turkish Airlines' Chairman of the Board and the Executive Committee, said: “2016 has been a successful year for Turkish Airlines in terms of our global fleet and network expansion as we continue to build momentum for our excellent in-flight and customer service. Our network expansion has also been a pivotal step in supporting the increasing customer demand in all our markets, including the UAE and the wider GCC. Through new and innovative features, as well as having a growing fleet, our aim is to provide customers with the best possible options, both in terms of new destinations and innovative products and services.”

Travel onward to Europe from the Middle East has seen a significant boost this year. Majority of Middle Eastern travellers who chose Turkish Airlines to travel to Turkey and Europe preferred Istanbul, London, Barcelona, Paris, Amsterdam, Bosnia and Herzegovina as their key destinations. Transatlantic destinations of United States of America and Canada continue to be the top choices for travel westward.

The airline also reported that the top three outbound destinations from Turkey to travel in the GCC region are Jeddah, Dubai and Kuwait reflecting that the GCC market continues to be a popular attraction for many.

The global carrier has also made great strides in terms of its overall business performance and has experienced growth, for both its destination and fleet numbers. The number of international and domestic destinations today has reached 299 cities, up from 283 for the same period last year, while the fleet has grown from 306 to 339 in the same period.